We have seen these weeks as the people of Chile have expressed theself on the streets, tired and overwhelmed by a failed system that does not comply with social and human rights. In this cry the political world tried to interpret what we were no longer able to do. Christian Democracy is perhaps an example of how bad opposition political parties are.
Of course, you can’t erase what you’ve already done, and there are political responsibilities of party leaders who drift without consistency with their history or their roots.
I point out «leaders» and not departed because I claim to that social and political basis that in regions and communes make efforts to explain and stand out from the actions of their leaders, from Tax Reform, giving privileges to the richest with minimal compensations that are nothing in line with closing the gross gaps of inequality, to a Planned Reform where the system is not questioned but on the contrary is strengthened, without touching that 10% by which the profitability of companies that profit from old age continue to rise.
We are facing political suicide, of a party that thanks to its Leaders and the elite has become unreliable because it does not comply with representing that social explosion spontaneously manifested in the streets 15 days ago and that will not stop but there are answers related to the inequality and abuses that most citizens are subjected to.
They rightly blame us for betraying people. This has put Parliamentarians and popular representatives in question in front of their constituents, who ask them for explanations and urge them to represent their demands.
Non-existent self-criticism makes the citizen’s anger at politics widening and worse has made politics unable, because it lost credibility, representing and channeling demands, leading to a solution. That role was lost, and he can hardly be recovered, unless he reconnects with reality while also willing to give up his privileges. Those who have been part of the problem must understand that they need to step aside because they have responsibility for their decisions, their actions and omissions.
The request of a Constituent Assembly for a new Constitution is a clear sign that the changes demanded by Chileans are Ethical and not Cosmetic, it is already good to insult the intelligence of the Citizens. 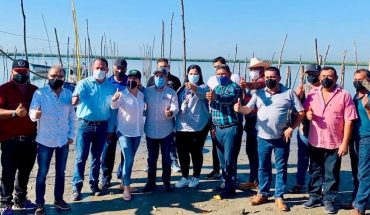 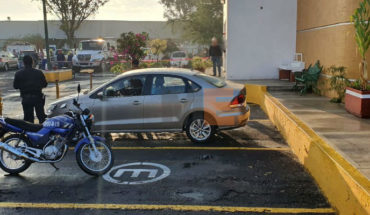 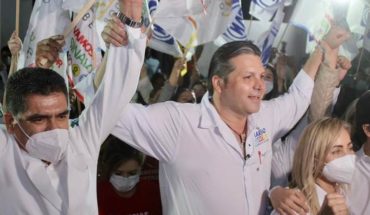 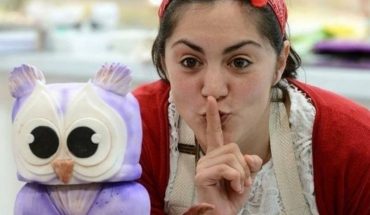