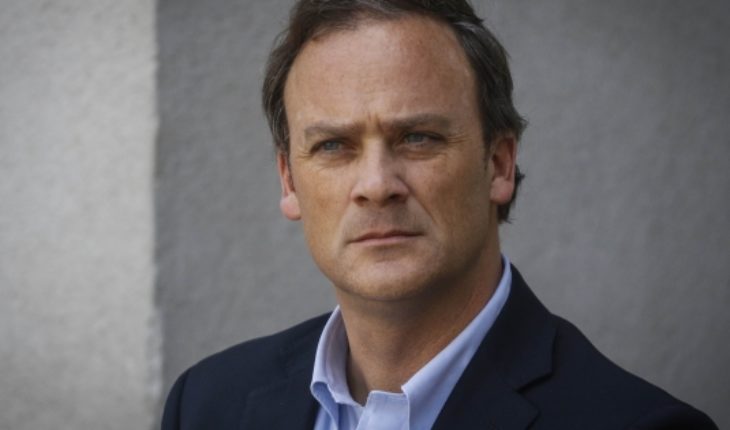 This Sunday, the new Minister of the Segpres, Felipe Ward, assured that «for the first time there is a government that takes care of the problems of citizenship.» In the same interview, she took advantage of questioning the constituent process that Michelle Bachelet pushed while she was president.
However, these statements issued to the newspaper La Tercera did not fall well on the Senate table. And they took action on the grounds of the secretary of state.
Its president, Jaime Quintana (PPD) and the vice president, Alfonso de Urresti (PS), were to meet Ward today, in a continuation of their Monday meetings with Gonzalo Blumel, a former portfolio minister.
But after those said, they suspended the coordination meeting. «We would have expected another initial message from Minister Ward, more convener,» Quintana said yesterday.
In addition, the senator noted that Ward «comes from the related sectors, let’s say it, to the far right, that have greater responsibility than the rest in the crisis we have today.»
De Urresti joined the criticism and said that «it will be very difficult to coordinate a priority and social agenda with a minister who demonstrates this level of disconnection with reality.» 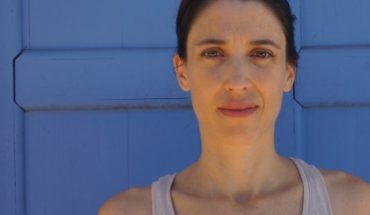 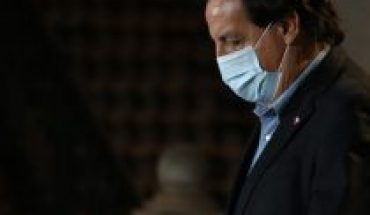