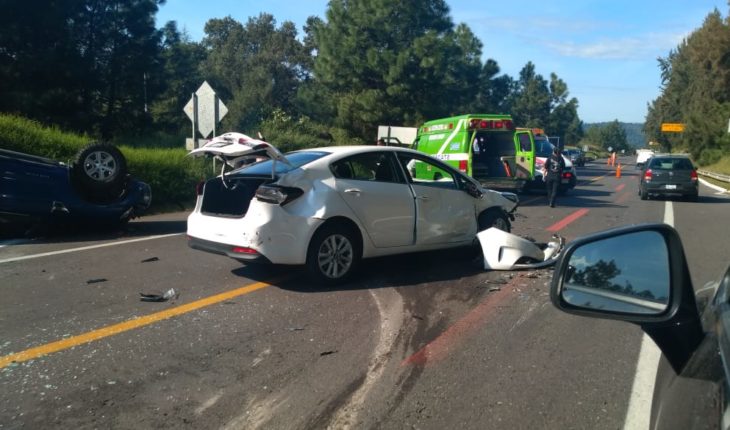 Ziracuaretiro, Michoacán.- A clash between two vehicles was recorded on Monday on highway XXI century, specifically in the Pátzcuaro-Uruapan road section, where police and aid corporations were moved to serve three people who were injured as a result of the accident, according to the data obtained by this drafting.
In this sense, it could be known that the misce was at kilometer 86+500 in the vicinity of the collection shed that is in the town of San Angel Zurumucapio, belonging to this municipality of Ziracuaretiro. Other motorists passing by saw what happened and immediately asked for help with the emergency number 911.
Within minutes the rescue and salvage paramedics arrived, who provided first aid to three citizens who were injured as a result of the collision, themselves who were quickly channeled to a hospital, of whom their generals are unknown , as these were not provided by the guardians of order who came to flag the area.
The perimeter was guarded by elements of the Federal Police of the Regional Security Division and by Public Security personnel. The road was affected in its circulation for about an hour and a half. Traffic was slow and in a single lane. In the end the damaged vehicles were towed to a corralon. 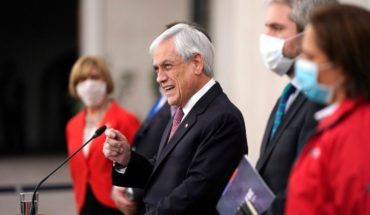 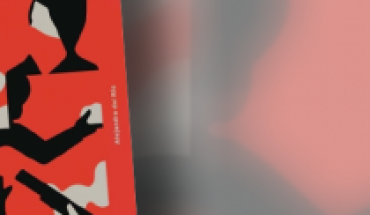 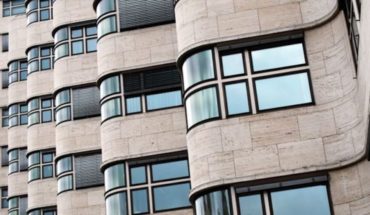