Morelia, Michoacán.- The U.S. ambassador to Mexico, Cristopher Landau, emphasized that his country’s government supports Michoacán in the fight against organized crime, as posted through his official Twitter account (@USAmbMex). In which he also shared his experience during his visit to purépechas lands.
The diplomat tweeted: “Security is the basic responsibility of the state, and a necessary condition for economic growth. The US is supporting the Michoacan government’s fight against crime and organized crime. Very good meetings on this subject during my visit. We’re going to win!”
He also divulged an image accompanied by words showing his visit to the C5-Michoacan: “During his visit to Michoacán, @USAmbMex Landau toured the C5 of @MICHOACANSSP where he witnessed the tireless work of authorities in monitoring the status and ensure safety.”
It should be remembered that Ambassador Landau, also a constitutional isalist, toured Morelia and the Lacustre area of the state during the Night of the Dead celebrations. Several images and texts about the visits he made appear on his Twitter profile. In Pátzcuaro the people made a monumental offering in honor of Cristopher Landau’s father: George Walter Landau, who was once US ambassador to Paraguay, Chile and Venezuela. 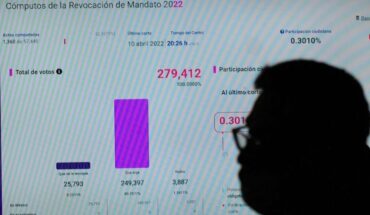 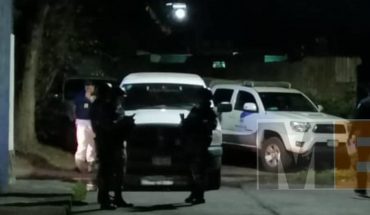 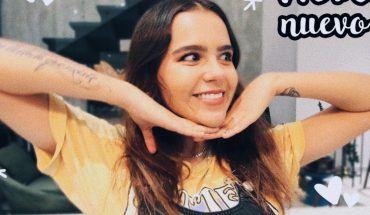 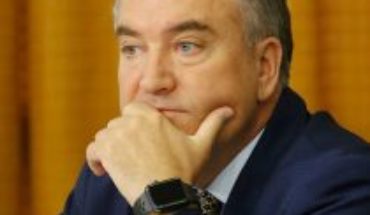