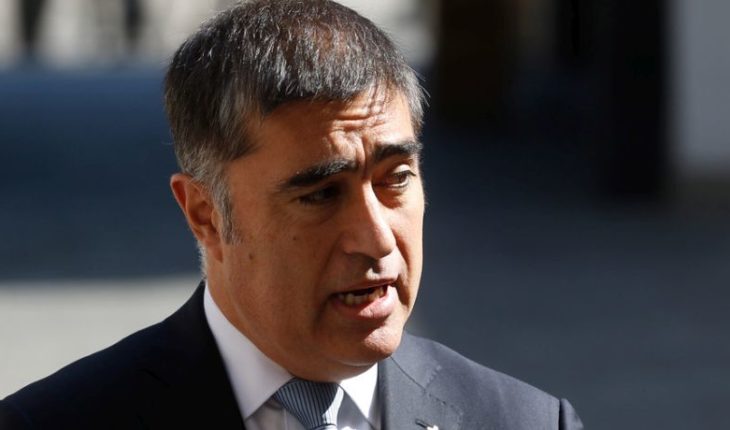 The president of National Renewal, Mario Desbordes, recognized that there have been constituent processes that brought good results by being based on a constituent assembly, so he called not to be afraid of this mechanism. In a conversation with Radio Zero, Desbordes clarified that «I said it yesterday in Emol and it was interpreted as me in favor of the constituent assembly, because at EmolTV they asked me the same thing and I said: let us not invent this cuckoo of the constituent assembly, because it is not true» . In this same context, the president of RN explained that «the processes in Venezuela and Bolivia were brutally manipulated and ended in constitutions full of beautiful flowers, which later were not (positive)». In view of this, it also highlighted cases in which the mechanism of a constituent assembly has been successful. «Javier Couso, (who) is right; (he’s a) brilliant teacher. I do not know him personally, but I have read several articles of him, and what he points out is true: in Portugal it worked (the constituent assembly), in Colombia it worked (also), because it was done well, the citizens chose: just as the deputies are elected, they chose a assembly,» Desbordes said.In addition, the leader of officialism expressed the condition that the constituent process be successful and at the same time legitimate, as he assured that «the assembly must be made up of 20 percent of people who come from society Basic community civil’… what is that? The front agencies that have that party or that group.» In addition, he commented that according to others the assembly «has to be composed of 30 people from the culture». But, «who chooses them? The Writers’ Association of Chile? It’s a wonderfully beautiful institution, but who chooses them (members, to avoid the risk of tampering)?, it’s over. 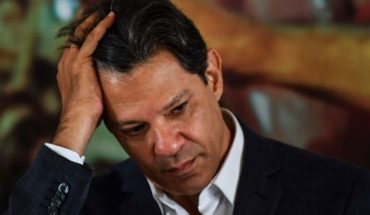 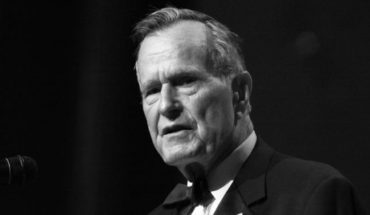