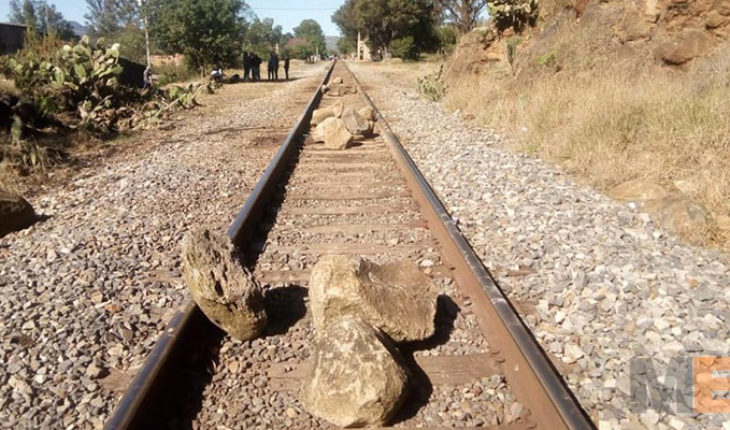 Naomi Carmona
Morelia, Michoacán.- The Secretariat of Public Security of Michoacán (SSP), will not act against policymakers who continue to block railways and hijack units, until the agreements between the students and the Ministry of Education and the Ministry of Education are known Federation (SEP), and subsequently the request of the Public Prosecutor’s Office, for the SSP to intervene, as disclosed by the head of the state unit, Israel Patrón Reyes.
In the face of constant protests by the policymakers demanding access to automatic teaching places, the Secretary reiterated that it will be the federal authorities who determine the direction of the negotiations.
He reported that both yesterday and today, PMI representatives held meetings with the complainers.
The state government is aware of the blocking of the train tracks with stones, the hijacking of six buses and one more unit of a private company, from which they abducted the product.
On the theft of the goods, Patrón Reyes said that the SSP could not apply sanctions, since first the affected company must file a complaint, and then it will be the MP who makes a request to the Secretariat to recover the goods with the use of force. 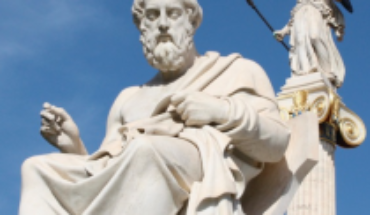 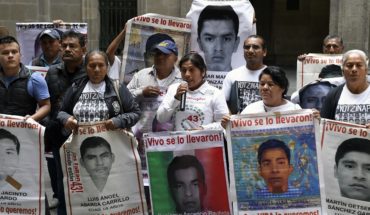