Xinzhuang.- The 25-year-old YouTuber Max Lee was arrested for sneaking into a furniture store overnight to record himself naked and share it through his channel. The event happened on the night of October 28th. Max Lee thought it would be fun to spend the night naked in a furniture store, so he sneaked into an IKEA chain location located in Taiwan’s Xinzhuang district.

The video is part of a «challenge» which the YouTuber dubbed «24 Hour Overnight Challenge in IKEA», which consisted of spending 24 hours inside an IKEA store. In the images the carefree young man is seen as he sits at the tables, rests on the armchairs, lies on the beds and even strips naked to bathe and use the bathroom. It should be said that he did everything with merchandise that was on display for sale in the store.

The YouTuber even strips naked to take a shower in the bathroom of the store. Photo: Video capture

His presence did not go unnoticed, as an alarm was even triggered at some point, but he managed to avoid the guards and stay in the store longer. Around 9 a.m. the next day, he prepares to leave the store with casual pace, pretending to be the first customer of the day, while thinking inside that he managed to complete the «mission» successfully.

The video went viral in a few days. It was then that the IKEA chain found out and reported Max Lee to the police and the young man was arrested. After seeing the consequences of his actions, Max Lee issued an apology for the company and claimed to feel sorry. He also withdrew the video from his YouTube channel.It can be said that Lee is the son of the famous television actor Lee Hisng-Wen, who apparently did not like the behavior of his son YouTuber at all. 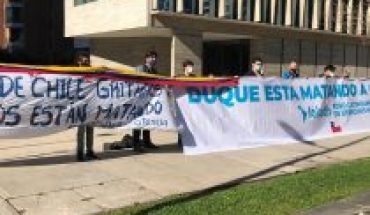 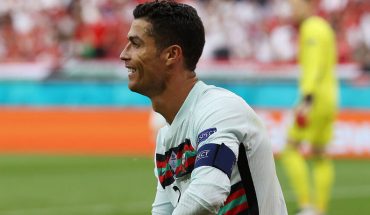 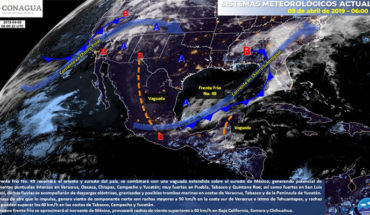