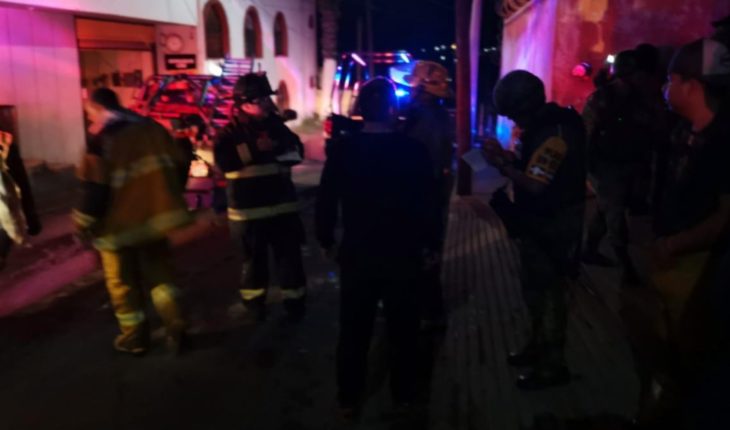 Ten people killed, six injured, four arrested and 15 vehicles burned were the result of the strategy undertaken in Ciudad Juárez, Chihuahua, by the criminal group «Los Mexicles» to try to sabotage an operation at the Center for Social Rehabilitation ( Cereso) 3.
The prosecutor of the North Zone of Chihuahua, Jorge Nava López, reported that eight of the ten deceased would be linked to the violent actions. While 10 of the burned-out vehicles were public transport and five private vehicles.
At a press conference, Nava López confirmed that these acts were executed by the criminal group «Los Mexicles» to prevent the review from taking place in the state inmate.
Read more: Burn vehicles and close roads to avoid arrest of crime leader in Michoacán
In the face of this, the official detailed that investigative folders were already opened for crimes of damage and attacks on public peace.
The official added that in the only fact where innocent people injured were found, it was in the fire of a truck in Technology and The Farmer, where six had first- and second-degree burns. Three of these people have already been discharged and the others are still hospitalized, but out of danger.
On his Twitter account, the governor of Chihuahua, Javier Corral, clarified that it was false that in addition to the fires have been recorded shootings in different parts of the city.
«There were group reactions aimed at distracting the operation with the burning of several personnel transport trucks. The operation was carried out as planned,» he wrote.
The governor said the operation in Cereso 3 was to check and detect weapons, drugs and prohibited objects inside.

It is false that shootings have occurred in different parts of the CD and that @Fiscalia_Chih has been attacked. There were group reactions aimed at distracting the operation with the burning of several personnel transport trucks. The operation was carried out as planned.
— Javier Corral Jurado (@Javier_Corral) November 6, 2019

Meanwhile, the head of the State Security Commission, Oscar Alberto Aparicio Avendaño, added that in the actions within the penal participated the three orders of government, with about 800 military, federal, state and municipal elements that carried out the review.
Organized crime strategy
In recent weeks criminal groups from various states have executed such actions as distractors to avoid actions by the authorities.
The most well-sounded case was recorded on October 18 in Culiacán, Sinaloa, where members of organized crime prevented the arrest of Ovidio Guzmán, son of ‘Chapo’ Guzmán.
Find out: Failed and hasty operative, the ‘mistake’ that set The Chapo’s son free
When the authorities carried out the operation for the capture of Ovid, armed subjects carried out attacks on military elements at various points in the city, as well as blocking the main avenues to enter the split where the son of the Chapo.
A second case occurred on October 25 in the municipality of Salvador Escalante, in the Tierra Caliente de Michoacán.
That day, armed men burned homes, trucks and vehicles to block access to Santa Clara del Cobre, head of the municipality of Salvador Escalante, where ‘El Camaleón’ would be arrested, one of the most sought after targets in the state for its relationship with murders and kidnappings.
According to reports from ministerial police authorities they arrived in the opope community to complete an arrest warrant against «El Camaleón», but when the operation was noticed, armed individuals hijacked the vehicles and set them on fire blocking access to the municipality.
The arrest was no longer completed and the area was cordoned off by the Michoacán Police to remove the burned-out vehicles.
What we do in Animal Político requires professional journalists, teamwork, dialogue with readers and something very important: independence. You can help us keep going. Be part of the team.
Subscribe to Animal Politician, receive benefits and support free journalism.#YoSoyAnimal 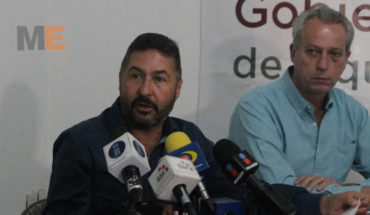 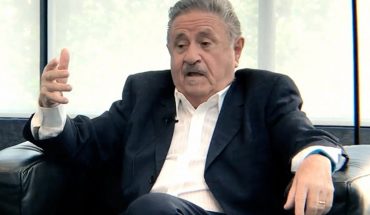 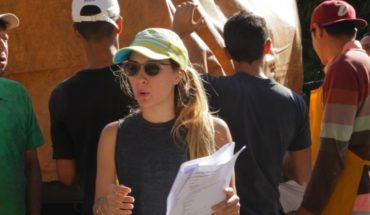