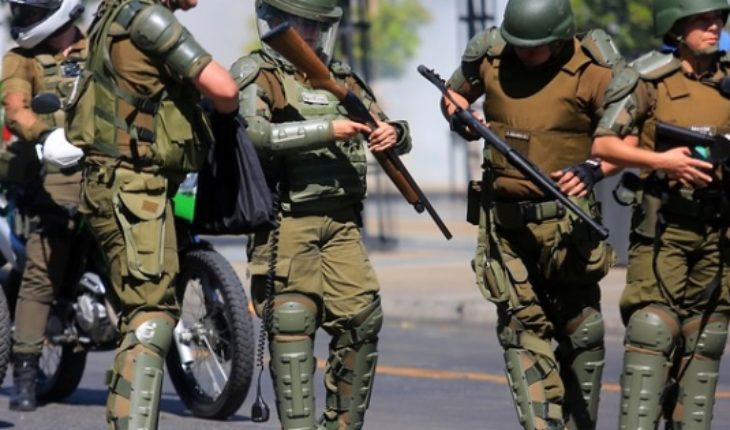 «I think Carabineros is on edge.» With this phrase, government spokeswoman Karla Rubilar assessed police action when consulted whether uniformed police are «overstepped» in the handling of the demonstrations.
Interviewed on TVN, the minister noted that after these nearly three weeks of protests, in Carabineros they are «tired» and have faced difficulties in controlling the demonstrations, as happened yesterday in Providence.
The spokesman added that the conditions in the sector where the incidents occurred, with narrower streets and higher traffic of pedestrians and vehicles, made it difficult for Carabineros to operate, he said, «pretty organized groups, we have seen images how they realign with dicks and move in block.»
Consulted for police abuses, she said all allegations of human rights violations will be investigated.
«To raise that there are systematic violations of human rights that means there was an order and that I want to be categorical, it has not happened,» Rubilar said.
«Always the instructions given by the State are to respect human rights, and there are protocols of the use of force and that is what has to be respected. What has happened to us is that some did not comply with those protocols (…) Every one of Carabineros’ officials who get out of protocol and commit abuse has to be condemned with the greatest force,» he said. 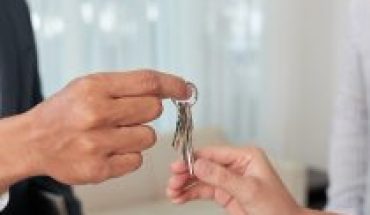 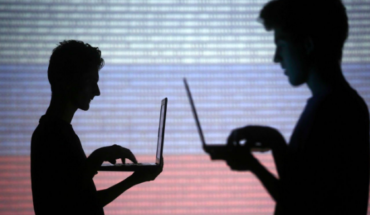 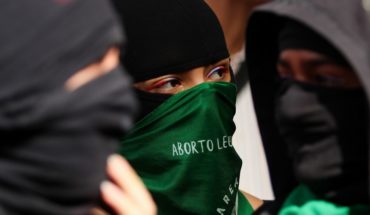