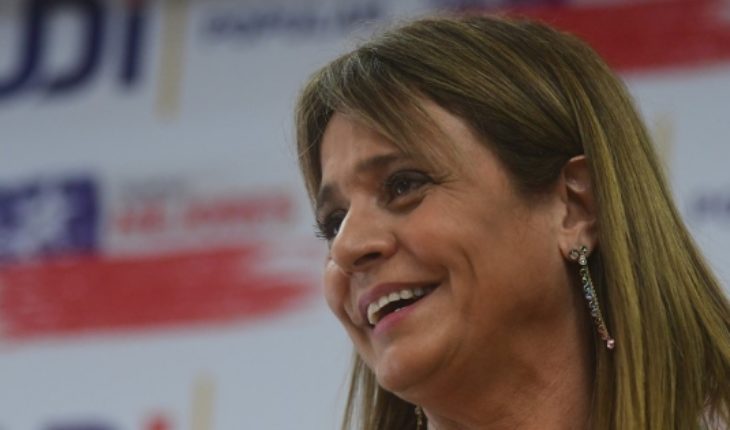 This morning President Sebastián Piñera announced that the Government is preparing “with a sense of urgency” a series of “deep and intense” changes to the country’s Constitution. However, he avoided speaking out on a plebiscite for a new Fundamental Charter.
After the announcement, several reactions. Rn supported the Representative’s measure, while from the opposition they noted that these are “not enough”. In the voice of officialism the Independent Democratic Union (UDI) was added, through its president, Jacqueline Van Rysselberghe, who told La Tercera that the party “has never refused to talk and amend” the Constitution and assured that “we are always available to be able to generate the necessary reforms according to the times that are running.”
The helmsman of the trade unionists told the medium that “it is an important issue, it must be discussed”, however, in his view, such discussion must be “in an atmosphere of seriousness and cannot occur in an atmosphere of populism (…) in the democratic bodies that exist today.”
“The government is working on some reforms (…) it is imperative that it be done within the framework of institutionality,” he added.
Van Rysselberghe said: “We are a country that has a functioning democracy (…) and we have to take care of it, and for that we have to keep progress in order to meet the demands, but there is no social demand that can be sustained in time if we do not restore public order.”
In the same vein, the senator took the opportunity to refer to the acts of violence that have taken place amid the protests and stressed that there is a willingness to “talk and agree, here they cannot impose us through violence a demand (…) There is an institutionality that must be respected,” he concluded. 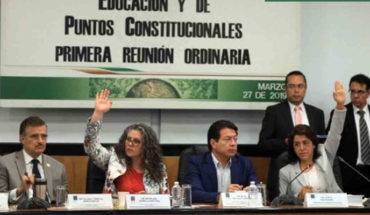