Los Mochis, Sinaloa.- The main productive activities were interrupted from the early hours of today as a result of the pertinaz drizzle that has been in the north since the early hours of Monday. According to the report issued by the management of the North Pacific Basin Agency of the National Water Commission, rainfall has not been very abundant, but they have always caused the fields to get wet and irrigation work that producers had been undertaking for the establishment of autumn-winter crops.

Reports indicate that until 6 hours a day today rainfall had accumulated records of maximums of 3 mm in the region, while in the mountains there were rains of 4 and 5 mm respectively.

Although rainfall has not been very heavy, it has caused the fields to get wet. Photo: Liberty Montoya/ EL DEBATE

CLIMAPronostite the first snowfall of the season
The first snowfall of the season could occur from today in the upper part of the mountains by the arrival of the 12th cold front of the season in combination with a cold core vortex that could generate the first winter storm of the season. The National Weather Service warned that the combination of these phenomena will cause a sharp drop in temperature, winds with gusts of more than 70 kilometers per hour and potential for heavy rains accompanied by electric shocks over entities in the northwest, north and northeast of the country. Also, during the night of Monday and early Tuesday, potential for the fall of freezing rain or sleet is foreseen over the mountains of Chihuahua, Durango, Coahuila and Nuevo León and also a northern event with streaks of more than 90 kilometers per hour.

Area that will encompass the first winter storm. Photo: SMN 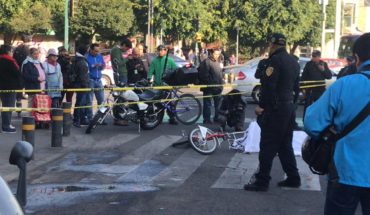 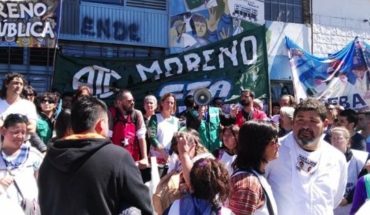 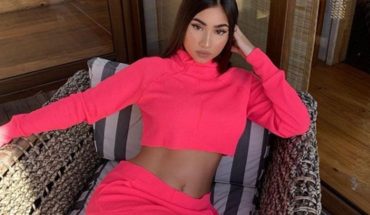