Philadelphia. A man used his 11-month-old son as a human shield, after a supposedly drug business went wrong and was shot dead, resulting in the baby with 4 bullets, one of them in the head. The terrible events occurred when the 25-year-old man was allegedly using counterfeit money to buy his next business, so furiously they were opened on the father, who put his son in front to receive the bullets.

However, although the little boy was seriously injured from the shooting, his father did not immediately take him to hospital, went to a nearby house, and ten minutes later, took him to the nosocomium, where he is in critical condition. Philadelphia’s father was arrested Saturday and accused of recklessly endangering another person and endangering a child’s well-being, while his son continues to fight for his young life in the hospital.

The man only brought his son into this dangerous situation because he thought he wouldn’t be shot if he had a child with him, Anthony Voci of the district attorney’s office revealed 6ABC News.

CBS Philly reports that the alleged shooter, Francisco Ortiz, 29, has been charged with attempted murderWhile the Philadelphia father was arrested on Saturday and charged with recklessly endangering another person and endangering a child’s welfare while his son continues to fight for his young life in the hospital. 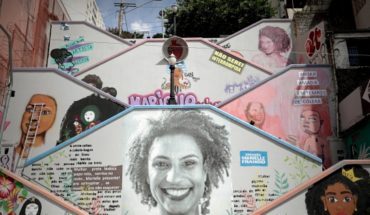 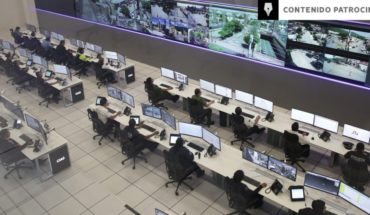 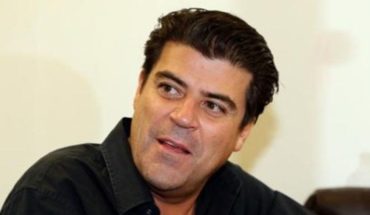