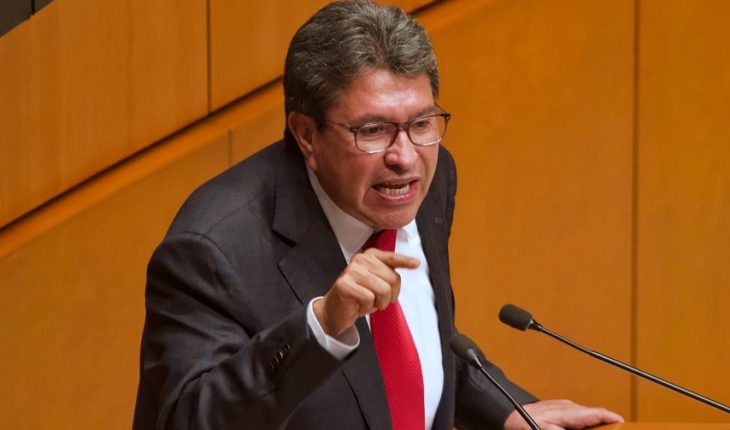 Senators Morena coordinator Ricardo Monreal said there is a “rebellion” on his bench after the rispid voting process to elect the new head of the National Human Rights Commission (CNDH).
Monreal proposed that the vote in which Rosario Piedra was elected be re-opened, after the opposition accused that there was fraud and that it had not achieved a qualified majority.
However, on Tuesday Most’s majority voted against Monreal’s proposal.
Monreal said that a start was raised with his bench, repeating the vote, and “mostly agreed; although there were those who were not. There were four, six senators who disagreed on the proposal, and I respected it. But I had the majority.”
He then added the issue was complicated by “polarization” in the Senate, and the opposition presuming that he had achieved a triumph.
“This climate of crispness, this climate of polarization and found speech, avoided agreement, because some morea legislators told me, once I proposed the possibility of remaking the election or repeating the election; and they said to me, among others, “why, Richard, are we going to grant them, if you hear that they don’t even accept your proposal, they disqualify it?”
“And, another of the arguments that, I think the PAN was wrong, was to have expressed it, to have advanced it as a triumph of the PAN. That is, before proposing, the voices of the PAN and the spokesmen were already advancing that thanks to them the election would be replenished. That offended Morena’s bench a lot,” the senator said.
Monreal said that at the end of the day the majority of its bench, annoyed with the statements of the PAN, rejected all the proposals to repeat the vote for the CNDH or to replenish the process, including the one he had raised.
“My group is very difficult. My parliamentary group is complicated, they come from social struggle, they are heterogeneous, they are not accustomed to political discipline and they are not used to voting to vote. Here, every time there are votes, there are differentiated votes,” the senator said.
After what happened, Monreal accepted that “there was a kind of internal rebellion,” which even puts his tenure as bench coordinator at risk.
“Maybe even I’m reeling, because I have a real rebellion,” Monreal said.  “Neither am I married to charges, if the majority decide sit that I should no longer be, i also have no problem.”
The senator also said he expects the mood to calm down in the Senate, as morena lawmakers are calling to remove Panist senators from commission charges, after the CNDH squabred.
“I think we should cool down, I think we should take it very calmly. That has to be resolved by the Political Coordination Board, let’s not get ahead of ourselves.”
What we do in Animal Político requires professional journalists, teamwork, dialogue with readers and something very important: independence. You can help us keep going. Be part of the team.
Subscribe to Animal Politician, receive benefits and support free journalism.#YoSoyAnimal 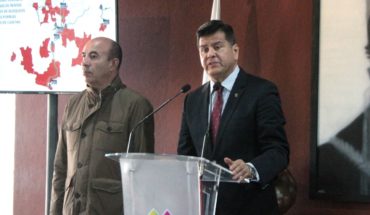 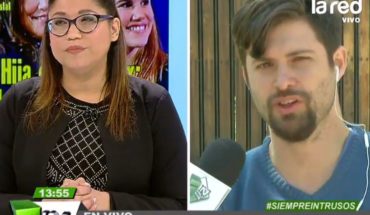 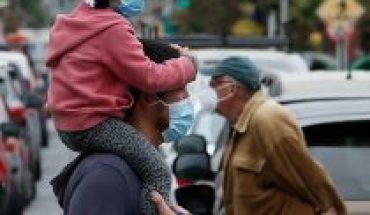