The captain of the Argentine Davis Cup team, Gastón Gaudio, advanced on Friday what will be the crossing against Chile in the Davis Cup Finals, event to be held in Madrid from 18 to 24 November. When asked by the duel before the team that captains Nicolás Massú, by Group C, the ‘Gato’ declared in dialogue with Radio Cooperativa that “it will be a complicated series, because Chile and Argentina is a classic, there is more than tennis in between , there are tremendous nerves, people see it as the final of the world and it’s just group stage.” Asked about the main national rackets, the 2004 Roland Garros champion noted that “Garin and Jarry had a fabulous year, the same goes for ours. Schwartzmann and Pella are at the best level of their career.” Remember that the ‘Tank’ won this 2019 ATP 250 in Houston and Munich, while Jaime Fillol’s grandson was enshrined in the ATP 250 in Bastad.To finish, Gaudio noted with laughter that “it will be fun, with good level, and hopefully Argentina to win. I’m telling Chile!” The Argentine team for the contest to be played in the Caja Mágica in Madrid is composed of Diego Schwartzman, Guido Pella, Horacio Zeballos, Leonardo Mayer and Máximo González. 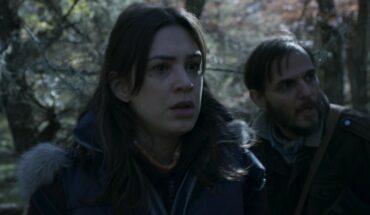 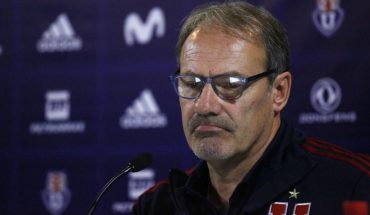 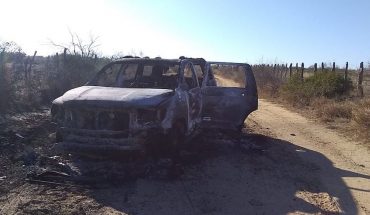