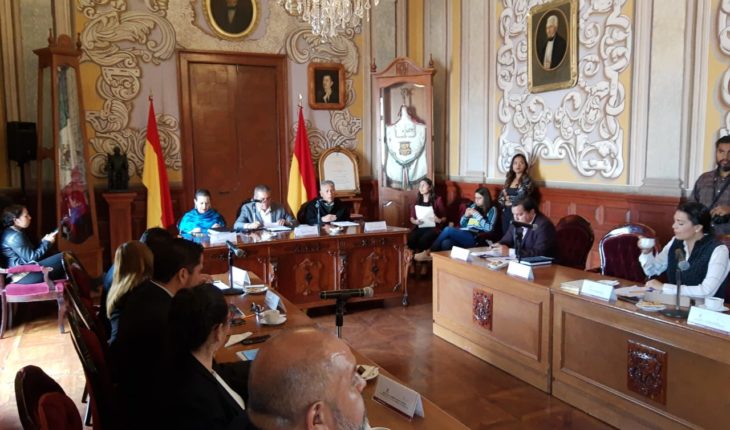 Morelia, Michoacán.- Regidores of the lobby of Morelia, confirmed that they do not receive information about the money that the City Council invests in agreements with media, this before the journalistic notes on an alleged agreement with a local medium, owned by the Social Communication Coordinator, Antonio Aguilera.
In this regard, the independent councilor, Susan Melissa Vázquez Pérez mentioned that the Transparency and Access to Information act requires governments to make public the communication expenses of municipal administrations on their internet portals, as well as the declaration of assets and taxes of each official, to ensure that there is no conflict of interest.
On the supposed agreement for 300 thousand pesos with Antonio Aguilera through an endorsement, the councilor advanced that the independent fraction of the lobby would be adding to a petition for the Comptroller to investigate the event.

“As rulers we have a responsibility to see that officials are doing their jobs and that there is a declared conflict of interest to us. We join this request for an investigation as soon as possible.”

He recalled that in the past triennium, the administration of Alfonso Martínez Alcázar obtained 100 percent of the transparency assessment made by the IMAIP.
For his part, the councillor of the PAN, Moisés Cardona Anguiano ruled out that information on the communication of the municipality is given directly, even though they are part of the lobby, which in his saying is an important issue when making use of the public resources of Morelia.
Therefore, the panist councilor stated that he would be requesting such information to rule out any opacity.
As for the transparency of municipal coffers, he said that he had been pending mainly on the subject of public works. 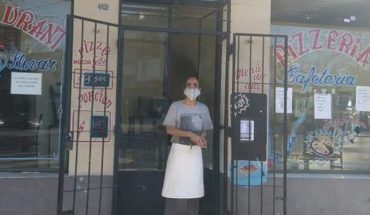 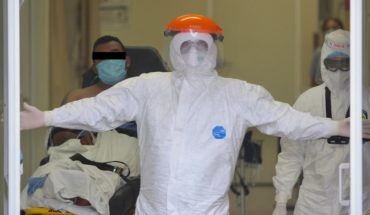 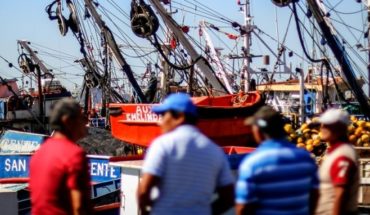