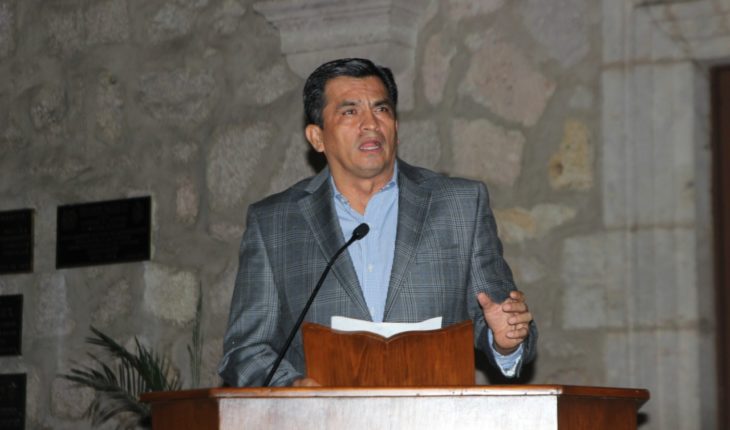 Morelia, Michoacán.- Through a statement it was reported that the president of the JUCOPO, Javier Estrada Cárdenas, who is currently the coordinator of the Parliamentary Group of the National Action Party (GPPAN), called to the various orders of government to implement an effective crime prevention strategy and stop justifying the lack of results by sharing blame.
The legislator of National Action said the above at the Faculty of Law and Social Sciences, of the Universidad Michoacana de San Nicolás de Hidalgo (UMSNH), where he participated in the Political Bureau on the book “A model of peace and public security for Mexico”, written by Judge Víctor Barragán Benítez and Brigadier General D. E. M. Gerardo Mérida Sánchez.
In the face of investigators, professors and members of the Legislative, Executive and Judicial branches, Estrada Cárdenas warned that in order to achieve the peace that Mexicans yearn for, Mexico and the United States must resolutely halt the trafficking and flow of arms, which end up in the hands of the criminals of this country.
The lawyer by profession and also chairman of the Political Coordination Board at the State Congress, explained that to ensure the safety of citizens, one has to start from basic actions such as the reconstruction of the social fabric and the recovery of citizen values.

“To achieve the peace we so long for, we must be pulded for the values lost in our society, for the reconstruction of the social fabric and for an effective policy of crime prevention,” he explained.

Estrada Cárdenas warned that national pacification forces different orders of government to put before the vision of the citizen who daily suffers from the harassment of crime, leaving aside the sharing of blame as justification for errors or lack of safety outcomes.

“Peace in the state or country will only be achieved if security enforcers stop justifying their bad decisions or mistakes with the sharing of blame. The authorities in this area must put the vision of the citizen suffering from the harassment of crime, in order to find a better crime prevention strategy,” he said. 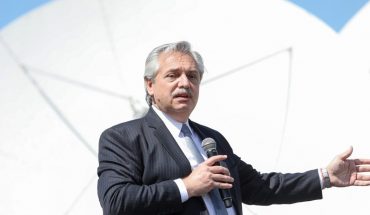 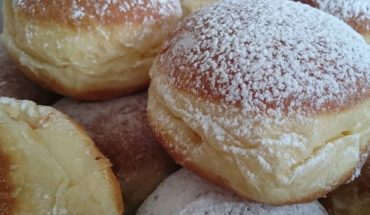 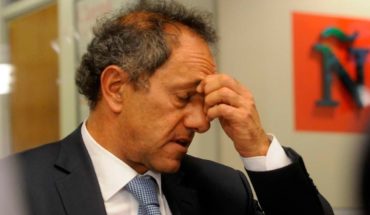