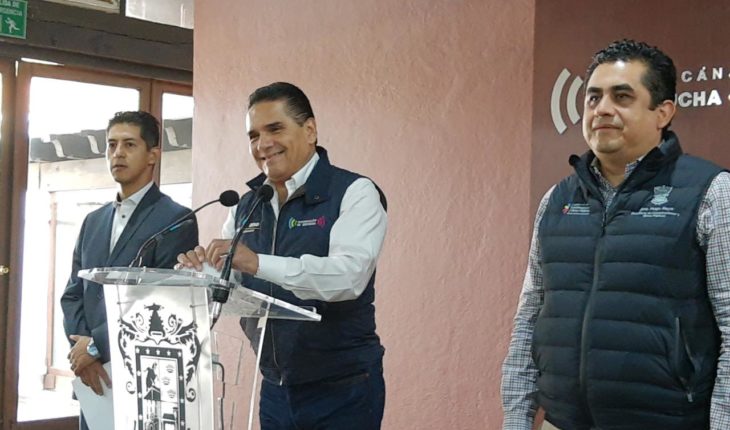 Naomi Carmona
Morelia, Michoacán.- The governor of the entity, Silvano Aureoles Conejo warned that the extinction of the Local Board of Roads of Michoacán (JLCM) will be realized despite the efforts and positions of various local deputies who have sought to defend the workers of the Organism
At a press conference, the state representative acknowledged that there was no good planning for the extinction of the Board, which was included in the Tax Package for 2019, approved late last year by the Michoacan Congress.

«It was not long to plan it in better conditions of origin, because we were not careful to see what was created – the Local Board of Roads – by a legislative decree; Congress should have approved the extinction at the time the budget was taken away.»

More than 11 months have passed that board workers have not worked on the decision of the state government, a time that has allowed polarization by some legislators, according to the governor, as he criticized that they have sought to lead the cause of employees .

«Members agreed not to put a budget on the Board, then go and defend it, not all of them, but some have been leading that cause and the matter got tangled up.»

The issue has been stuck in the Committee on the Governance for months, as its members have not been able to reach a serious meeting to address the outstanding. 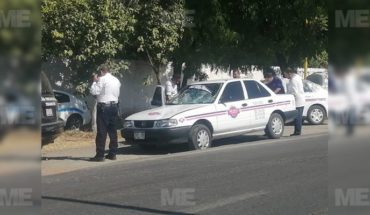 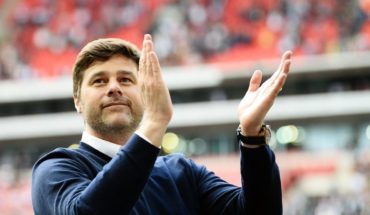 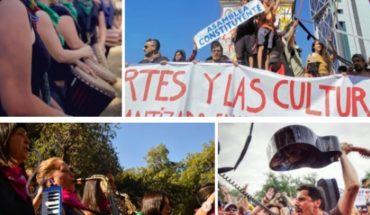 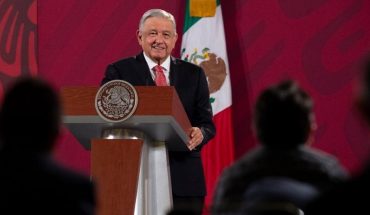