The captain of the Chilean Davis Cup team, Nicolás Massú, anticipated on Monday what will be the national participation in the Finals of the contest, which will be played in the Caja Mágica of Madrid.Chile, which has Cristian Garin and Nicolás Jarry, as their pr incipal rackets, will premiere on Tuesday, November 19 against Argentina and then, on Thursday 21, will face Germany.” This is a new, different Davis Cup. It’s not a single rival. Here you play two days to qualify, then you have to manage the tactic well, know how the players are physically. It used to be five sets, now three sets, almost continuous, and you have to manage all those options with all the teams and captains in the same situation,” said the double Olympic champion at a press conference.” It is after a long season, with players arriving with some discomfort, in our group Argentina, Germany and we have a chance to pass,” he added. When it comes to analyzing the series with the Argentinians and Germans, Massú said that “it will be difficult for everyone, because there is not so much difference in the ranking. Argentina has the best ranking with Schwartzman and Pella, the Germans have a great doubles pair, with hard symenlists and on our side, we have two young players who can beat anyone if they’re straight.”” They have also played together in doubles, there is Hans (Podlipnik) with Jarry, and we have a team that can be managed and with two young players: Barrios played well against Austria and Tabilo is coming up,” he said. 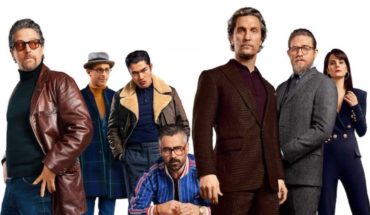 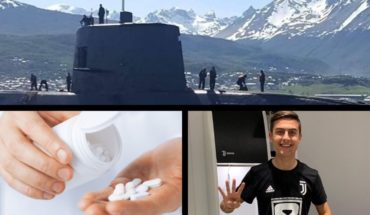 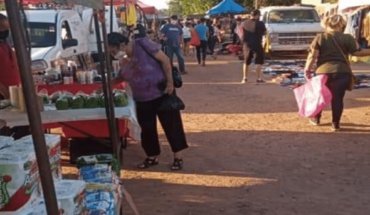