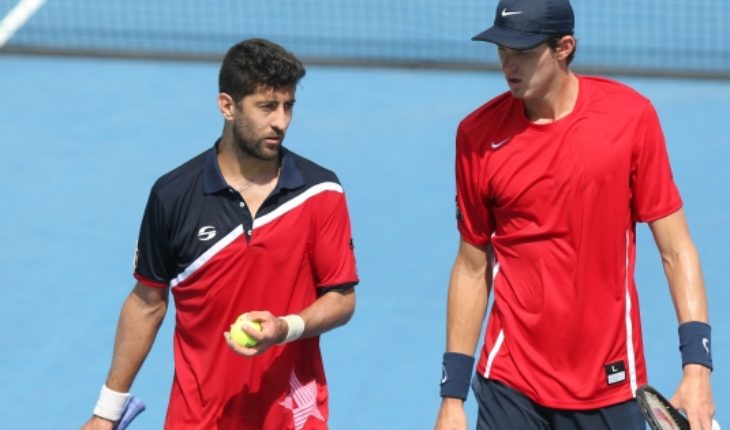 The team captained by Nicolás Massú fell 3-0 to Argentina, without even getting a set, leaving the nationals with minimal chance of entering the final round of the “Silver Salad”.
Nicolas Jarry (77 ATP) was the first to jump on the court, who had to face his country’s number two, Guido Pella (25 ATP). The “Tower” was very erratic during the match, a trend seen in this second part of the year, where it has been eliminated from six consecutive tournaments in their first match. The trasandino was left with the commitment for the 6-4 and 6-4 partials, in one hour and 30 minutes of play.
It was later The turn of Chile’s No. 1 Christian Garín (33 ATP), who failed to surpass a warrior Diego Schwarzman (14 ATP), who did not give any balls for loss and left the Ariqueño without options. The match ended at 6-2, 6-2, in one hour and eight minutes of play.
Eventually the duo made up of Leonardo Mayer and Máximo González, faced the Chilean binomial Nicolás Jarry and Hans Podlipnik. After a fight and entertaining encounter, the Argentine outfit took advantage at decisive moments to stay the match for the 6-3 and 7-5 sets and permanently close the key.
It should be remembered that the Chilean team will face Germany next Thursday, starting at 7 am, Chilean time. 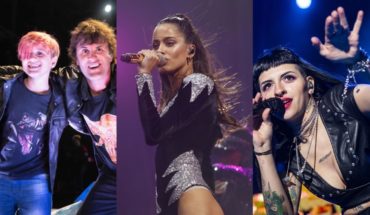 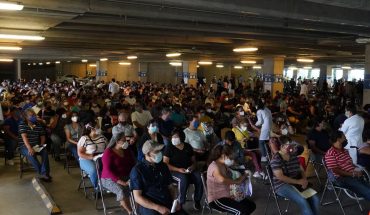