Coahuila.- Teacher Ernesto N was linked to prosecution for the crimes of sexual abuse and harassment committed against his students of Cbtis 97. He will be held in the Saltillo Prison Center during the criminal investigation. Control Judge Lilia Verónica Sánchez Castillo reviewed the evidence presented by the defense attorney at the engagement hearing and determined informal pre-trial detention for the 55-year-old teacher. It will be in January when the authorities resolve their legal situation.
Among the accusations against the teacher is that he sent intimate photos to a student from July to September of this year. He also threatened to fail her and send her drug-trafficking friends if she refused to send him images of the same kind. Ana Patricia N, an affected student, stated that on November 9, the teacher invited the class to a restaurant to celebrate her birthday, when she returned to school she tried to kiss her on the mouth while saying goodbye.

Two days later, Ernesto summoned two students after completing classes, Ana N and Laura N, to inform them that they had the exempt subject and told them that he would give them the exam to answer it at home. When Anne got up, he put her hand between her legs and touched her buttocks while telling her «they’re really rich mamacitas» 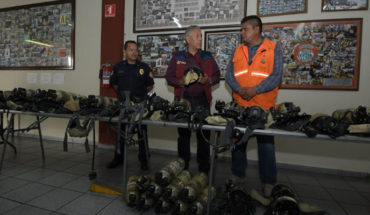 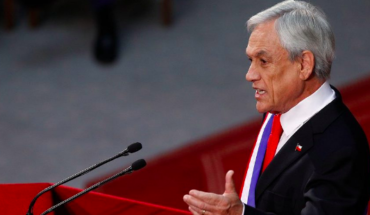 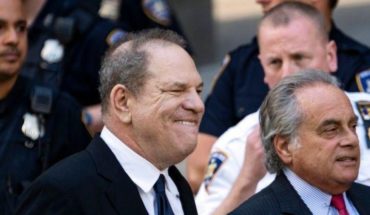