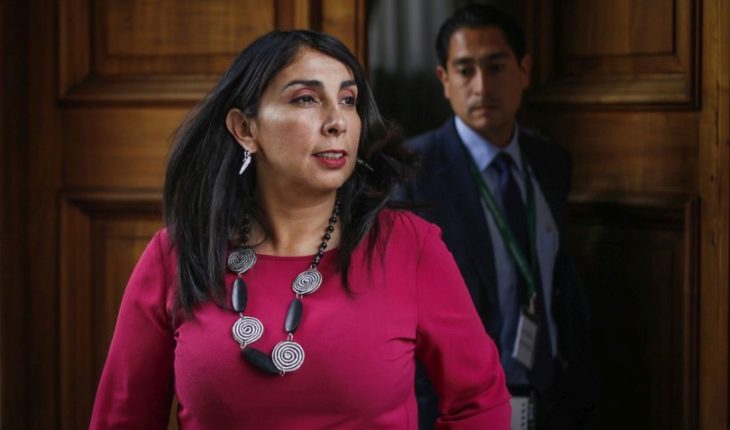 The minister of government, Karla Rubilar, referred to the sayings of the senator of RN, Andrés Allamand, who this morning in interview with Duna radio, said that if in any matter in the constituent convention, the quorum of the 2/3 is not reached, the mechanism fails, there is no new Constitution and governs the current Magna Carta. Allamand’s sayings were widely rejected by opposition officials, who accused the senator for Santiago of tightening the agreement for the new Constitution.From the Executive, the Minister General of Government said that “we hope that in this new stage they will agree to be able to defend something vital, that if we advance to a new Constitution, it will be received and appreciated by all.” That’s the effort that was made in the two-thirds agreement, that was in the spirit of that conversation that the National Congress commanded and we believe that that spirit should be maintained and hopefully it is feasible to reach an agreement that defines those details,” she added. The spokeswoman spoke minister argued that “what cannot happen to us, if in April 2020 we choose to advance in a work of a new Constitution, a new mother law, the house of all, as we have defined it, ends up being a Constitution where others do not feel included”. 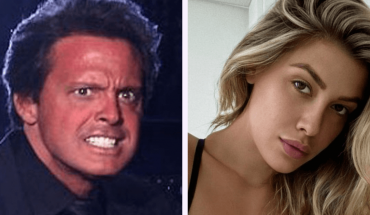 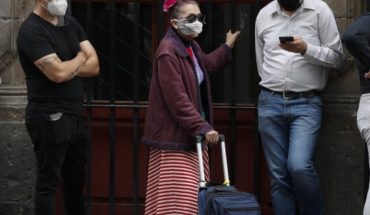