After the large number of forest fires that hit the Valparaiso Region, this morning, President Sebastián Piñera flew over the sinister areas. After that, at a press point, the Representative referred to the constitutional accusation against him brought by the opposition, which, according to Piñera, «has no basis» and «brings nothing». In addition, he again supported his Government’s «social agenda» to deal with the crisis.
«Our Government is fully committed to this agreement because Chile is a fairer country, with greater equity, with fewer abuses, fewer privileges, with more equal opportunities,» he said.
With regard to the opposition move against him, the President noted that «what the country needs is unity, agreements and solutions to the problems of Chileans».
Pickaise about wildfires: «This is just the beginning»
Regarding the large number of wildfires, Piñera said that «fortunately no human life has been lost» and warned that «this is just the beginning.»
«The fire season and the drought season are not giving us a break. Normally the fire season was between November and March, today it is spreading,» he explained.
According to future executive measures to deal with the accidents, the Mandatario reported that «we will have more than 110 airships, more than 6,500 brigades, to that we add the collaboration of the Army and the Armed Forces that provides more helicopters, more ground vehicles and also fire fighting brigades.» 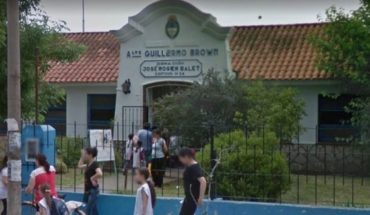 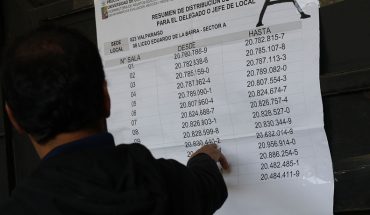 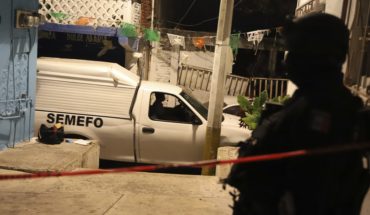