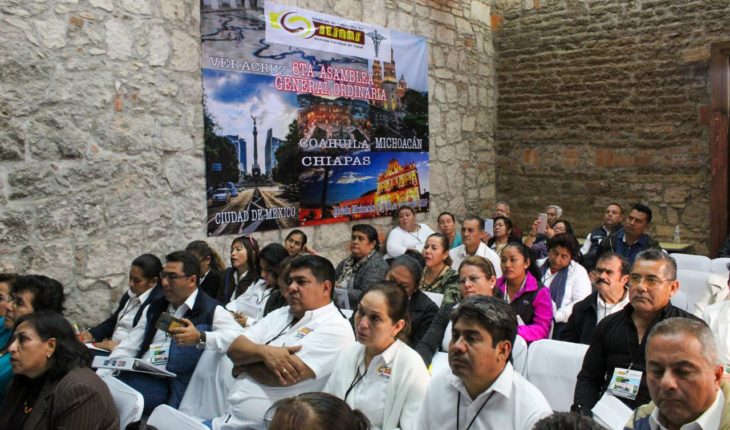 Celic Mendoza
Michoacán.- A daunting outlook for Health Services in Mexico, recognized the secretary of the Employees Union of the National Health System (Sesnas), Sara Dimas Pérez.
At the Ordinary General Assembly, it did not rule out the need to raise their voices before the upper house and the lower house, as well as with federal health officials, such as IMSS, ISSSTE and SSA in defense of their members and the people of Mexico who are urgid or in premium health services.
Pérez Dimas, was accompanied at the opening of the sixth assembly by the deputy, Ernesto Núñez Aguilar, Elizabeth Medina Rodriguez, administrative delegate of the Ministry of Health of Michoacán, representing the governor, Silvano Aureoles Conejo and the Ministry of Health, Diana Carpio Ríos; ISSSTE sub-delegate in Michoacán.

In addition to the Sesnas of different states, such as: Coahuila, Chiapas, Mexico City, Veracruz and different municipalities in the interior of the host state met this event.
During the inauguration, SESNAS General Secretary Sara Pérez argued that the union is expanding in other states of the Republic such as Tabasco and Baja California, always with the intention of integrating valuable people representing work worthy of the members, as well as performing in an institutional and transparent manner that characterizes this trade union organization. 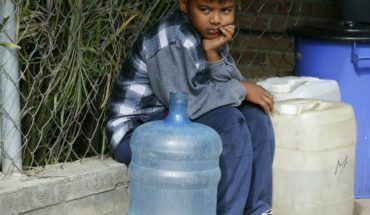 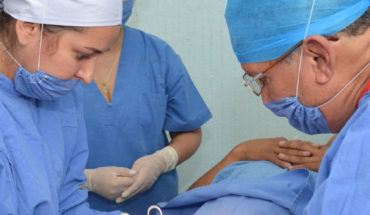 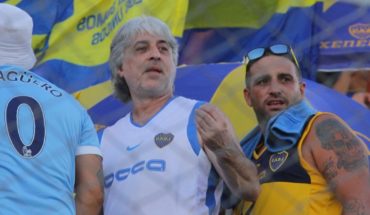