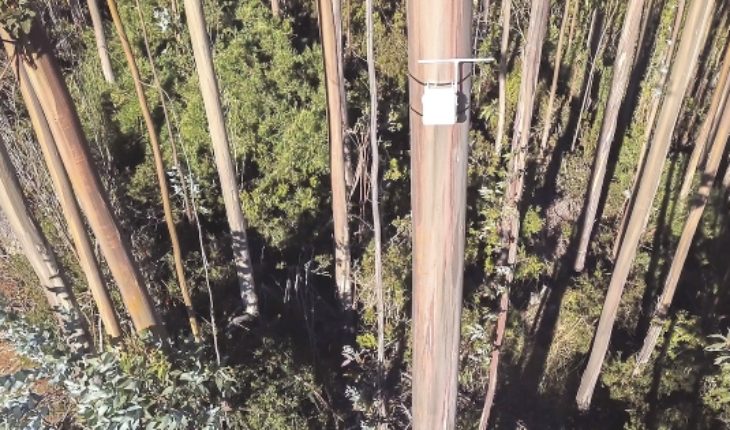 The occurrence of wildfires has become a critical issue globally. Recently, more than 11,000 scientists from 153 countries warned that humanity is facing a climate emergency, in a study published in the journal BioScience as part of the 40th anniversary of the first World Climate Conference. The latest wildfires in the Amazon and California, as well as Australia, account for the scale of the problem.
In Chile, meanwhile, more than 50 thousand hectares of forest are burned year after year. Faced with this reality Entel Ocean, the digital unit of the technology company, created the Platform Sea the Forest, an innovation developed together with its partner Wayland. It is a revolutionary monitoring system based on IoT (Internet of Things) technology, which detects variables such as concentration of particulate matter, temperature, wind and humidity, allowing early detection of fires , unlike traditional means based on visual detection, either with cameras or with personnel looking at towers located in strategic locations.
How it works
The solution is built by a network of energy-efficient wireless sensors (nodes) deployed directly to forest trees, which monitor a spectrum of pollutants that are generated during the start of a fire. This data is monitored every 90 seconds and reported online to a base station, where it is uploaded to the cloud and processed with an artificial intelligence engine that analyzes the data, allowing to detect fires even before they are discovered to the naked View. With this information an alert is triggered that is communicated by text messages or email, among other formats, depending on the specific need of each user.
Pilot project
The system was tested in a first stage in controlled laboratory instances and during this 2019 has been tested inside a forest, in partnership with a major forestry company, reaching a fire 12 minutes earlier than the current systems of Monitoring. This is key time for timely containment of a potentially catastrophic event, both for flora and fauna and for brigadiers.
Why is it important? Because the growth of fires is exponential and a couple of minutes make a significant difference to prevent the fire from spreading before it can contain it. For example, a minute of fire goes out with just one cup of water, instead to turn off two minutes you need 100 liters.
«The 300-hectare area where we test the system has critical locations where blind spots occur that neither the towers nor the cameras can visualize, since they are located on the slopes of the hills. We believe that this technological advance is the future in early fire detection and containment, so its social impact is very high,» says Cristóbal Urenda, digital unit manager at Entel Ocean.
The potential uses of Sea the Forest are multiple, highlighting its use in both publicly and privately owned forests, plantations, parks and national reserves. «Today there are advances in commercial terms, both with public and private entities, even international bodies have come close to knowing our solution,» said Cesar Pinto, the unit’s Product Specilist.
Benefits include the company’s extensive enterprise-wide infrastructure at the national level, and the delivery of an integrated solution with a highly stable IoT chain. On the other hand, the connectivity of forest areas will allow Sea the Forest to monitor other relevant indicators such as pest control or soil indicators. 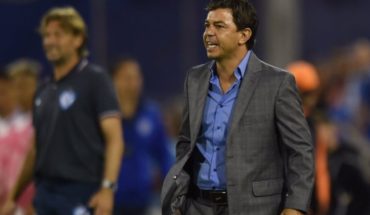 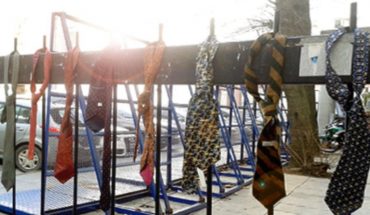