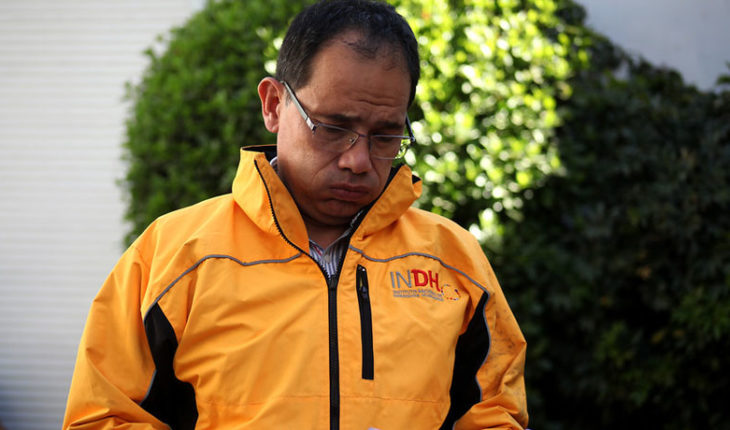 The director of the National Institute of Human Rights (INDH), Sergio Micco, was present at the commission in charge of analyzing the constitutional accusation against the former Minister of Interior and Public Security, Andrés Chadwick. It was on this occasion that he took stock of the observations they have made during the demonstrations and raised that «in this month there have been 4 times more complaints for sexual violence than in 9 years and almost twice as many complaints for other tortures» Held. On the other hand, he added that the fundamental objective of the INDH is that «there is no impunity, that is, we want truth, justice, reparation, memory and guarantees of non-repetition,» he added, stating that «in the current political and social crisis, the INDH, is fulfilling its legal mandate, has been documenting, denouncing and condemning serious human rights violations by state agents.» He also said that «situations of human rights violations have occurred during these five weeks.» And in this regard, he addressed that «a serious problem warned by the INDH is the nudity in police stations, which since March 2019 had been banned in police compounds in the protocols of carabinieri. But these have continued to be done.» 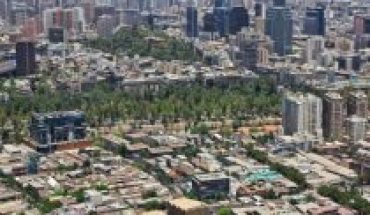 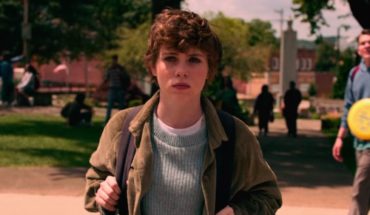