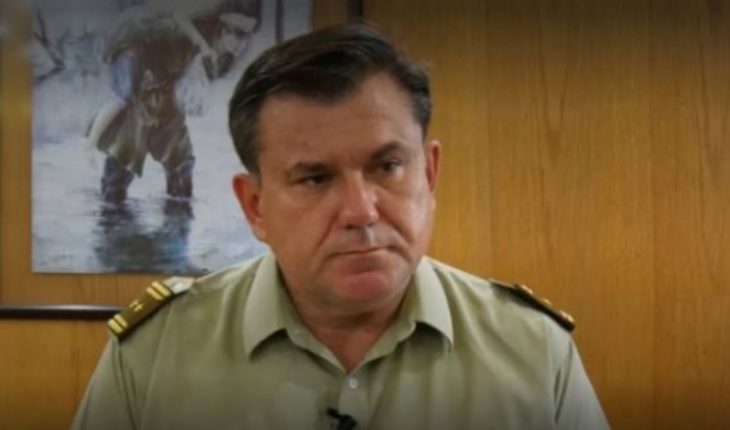 The head of the West Metropolitan Area, General Enrique Bassaletti, made a mea culpa for his controversial statement this morning, in which he compared Carabinieri’s shotgun use to chemotherapy. «Good and bad cells are killed,» was the controversial statement.
During the same day, while handing over a balance sheet to the damaged police stations, Bassaletti took advantage of the situation to clarify his sayings. «Effectively in the context of a question (…)  seeking to exemplify it, perhaps wrongly, that trying to look for everyday examples, I rightly got it wrong and gave an example that was naturally not the right one.» «In the face of that,» he added, «I have nothing more to excuse myself, and particularly, because context or example could have hurt more than someone else. It never crossed my mind to try to play with a disease as serious as the one I pointed out there.»
«With all my heart, it was not my intention and appropriately assuming the consequences of a misunderstanding, but that had no other intention to look for a daily example, practical, totally wrong,» he reiterated.
On the other hand, the general reported that the most damaged police stations caused by violence, are those of Peñalolén, Puente Alto, Maipú, Pedro Aguirre Cerda, among others, emphasizing that «in many cases, these barracks have been requested by the community». 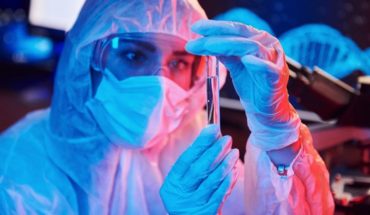 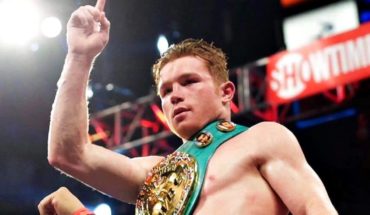