Puruándiro, Michoacán.- As part of the commemoration of the 109th anniversary of the Mexican Revolution, the Municipality of Puruándiro, through the Directorate of Sports Promotion, invites all the inhabitants of the municipality to register and participate in the different sporting tournaments that the administration organizes.
One of the main points for the government headed by Dr. Belinda Iturbide Díaz, is the promotion of sport as a form of coexistence among families, so the municipal administration encourages them through cash awards for the puruandirenses participate in the different sports and their modalities.
For the football tournament to be held on Saturday 23 November in «La Canchita», the City Council will deliver 10 uniforms to the following categories: minor children’s category: 2009-2011; older category: 2006-2008; Youth category: 2003-2005.
The route cycling race will take place on Sunday 01 December at 09:00 hours, starting from the municipal palace building and 800, 600 and 400 pesos will be given for the first places of each category, which are Master: 51 years and older , and Youth: under 18 years old.
Thus, the government of Belinda Iturbide motivates its inhabitants to enjoy the sport and promote healthy coexistence.
These events are in addition to those held on November 20th, where the Puruandirenses witnessed the 4 X 100 meter relay race in the women’s and men’s modalities where the winning teams received from 500 to 1,500 pesos.
In addition, the men’s basketball final was held in the Auditorium of the municipal sports unit, where the Tomatoes team was champion of the contest by beating the team of Lobos. 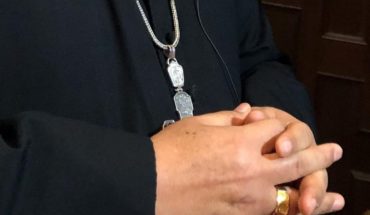 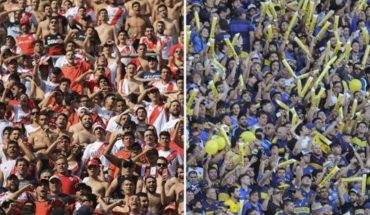 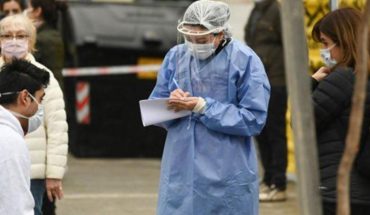