The Mochis, Sinaloa. Cañeros is swept again this time by losing the third of the series to Naranjeros de Hermosillo 4-3 at The Sonora Stadium, to finish in seventh place in the table and take 5 points in the first round of the Mexican Pacific League.
The Orangemen attacked from the bottom of the first batch, when Francisco Peguero hit Yoalis Quiala double and was towed to the register with Reynaldo Rodriguez’s single for 1 by 0. Julián León towed Hermosillo’s second with solid left-back, to score Yadiel Hernandez who had embarked on a single and advanced Luis Alfonso Cruz to third base. Then Irving López arrived to propel «Cochito» Cruz with third for the locals. The Cañeros got into the fight when in the fifth inning, Saúl Soto hit a shot at a home run for his fourth of the season and took Rodolfo Amador who had embarked on Flores’ mistake to place the slate 3 by 2. Quickly in the sixth, the Greens tied the match to three races over the throws of the relevist Raúl Barrón. Isaac Rodríguez and Leandro Castro opened the innings by flirting singles, so that Ramón Urías will arrive with double play rola but who towed the draw line on the feet of Isaac Rodríguez. Naranjeros regained the advantage when in the seventh inning they filled the bases, so that he will arrive as Alex Robles as a starter with single to send the registrar to Fernando Perez with the 4 for 3 even on the throws of the starter Yoalis Quiala. Cañeros filled the bases with a single out in the last inning, but the timely batting failed again striking out Cesar Tapia and Hector Guerrero against Trey McNutt who achieved his tenth rescue and gave the win to Naranjeros 4-3.
Kevin Quackenbush (1-0) took the win in relief from an inning in which he only allowed one hit without damage and prescribed a chocolate and the loss went to the side of Yoalis Quiala (6-1) who suffered his first loss in 7 innings of 8 hits , 4 races, 1 base and 5 chocolates.
Team JJ JG JV PTS
Cd. Obregon 22 13 – 10
Hermosillo 21 13 0.5 9
Jalisco 21 14 1.0 8
Culiacan 19 16 3.0 7
Monterrey 18 17 4.0 6
Mazatlan 17 18 5.0 5.5
The Mochis 15 20 7.0 5
Guasave 15 20 7.0 4.5
Mexicali 15 20 7.0 4
Navojoa 11 21 11.0 3.5 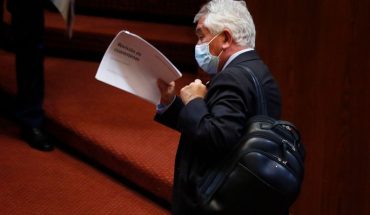 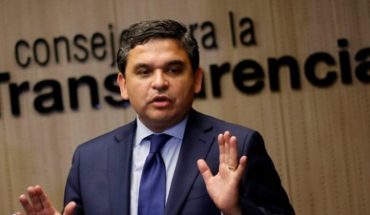