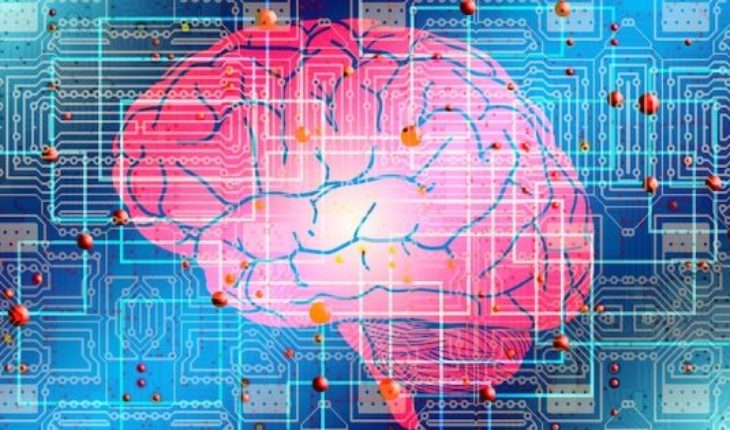 The Commission on Human and Social Sciences on Thursday unanimously approved that the UN Educational, Scientific and Cultural Organization (Unesco) prepares this normative instrument, with the intention of making it a pr. adopted at the agency’s General Conference within two years.
The decision will be formally taken on 27 November, the date on which the current General Conference ends, a meeting initiated on the 12th and setting out the biennial agenda and budget of that Paris-based organization.
Non-neutral technology
The underlying text emphasizes that “artificial intelligence technologies are not neutral, but may be intrinsically skewed based on the data with which they have been fed”.
It is therefore considered important that they be developed “with clear ethical standards for them to respect dignity and human rights”.
In addition to containing basic principles, this recommendation may have an impact on policy-making, helping to strengthen countries’ capacity to intervene in areas affected by the development of AI, such as culture or education.
Although the European Union or the Organisation for Economic Co-operation and Development (OECD) has so far begun reflections on this, the benefit of Unesco is that its project is supported by all regions of the world.
“It’s a great day,” Nicolas Kassianides, director of the cabinet of Unesco director general Audrey Azoulay, told Efe.
The reflection launched from now on will include aspects such as the biases incorporated in the algorithms or the risks of creating new forms of exclusion and inequality, and experts from both inside and outside the body will participate, he added. 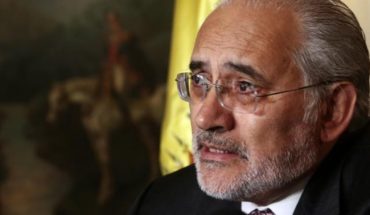 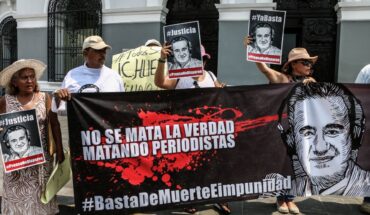 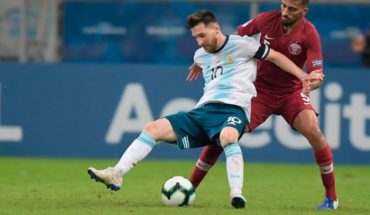 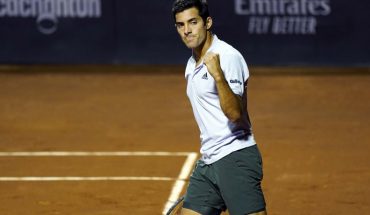