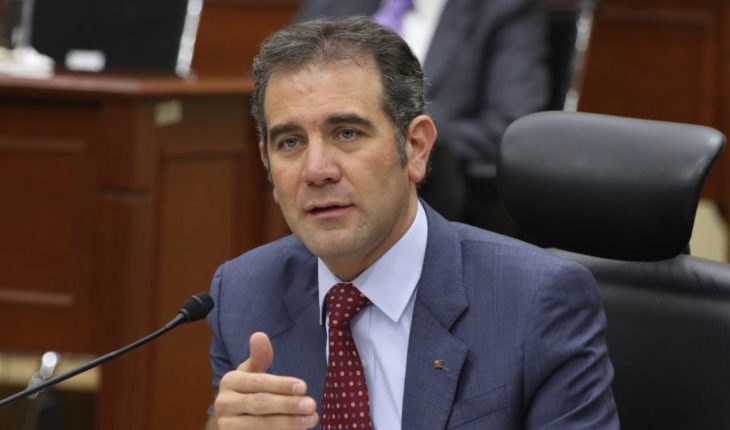 The Presiding Director of the National Electoral Institute (INE), Lorenzo Córdova, stated that the cut of 1.71.5 million pesos for the 2020 budget could affect the organization and operation of future elections.
At a press conference, prior to his participation in the National Meeting of Civic Education, held in the city of Guanajuato, Córdova Vianello emphasized that the cut was made to the operational budget of the INE and to the budget to be given to political parties in 2020, which he described as «worrying».
The Presiding Director added that the cut made equates to about 9% of the resources that the INE had requested for 2020, which had been calculated to, among other services, issue about 16 million credentials and serve the local elections of Coahuila and Hidalgo.
Córdova said this cut also predates what will be «the largest electoral process in history,» which includes federal elections to renew the Chamber of Deputies in 2021 and local elections in all 32 states as there will be renewed local office in all.
According to Lorenzo Córdova in that electoral process, the participation of approximately 96 million citizens is estimated, and the entire electoral organization that this implies.
As a result of the cut, the president of the INE noted, organizing such elections «could enter a risk zone.»
«This decision can jeopardize citizens’ rights and the ability to organize balanced and certain elections, as has happened so far, without an InE in an appropriate position to arbitrate fair, well-controlled elections, public peace, political stability and economic stability, could be compromised,» he added.
On the impacts inside the body, Córdova Vianello commented that in the coming days the General Council will make a more specific pronouncement after the executive directorates and areas responsible for planning electoral processes analyze the impact that the cut will have.
Despite this scenario, the Presiding Director stated that the INE «will continue to provide quality services and make certain, transparent and reliable choices.»
What we do in Animal Político requires professional journalists, teamwork, dialogue with readers and something very important: independence. You can help us keep going. Be part of the team.
Subscribe to Animal Politician, receive benefits and support free journalism.#YoSoyAnimal 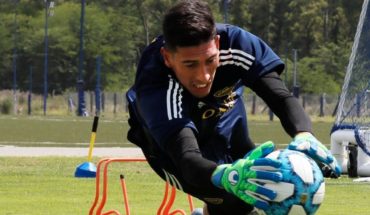 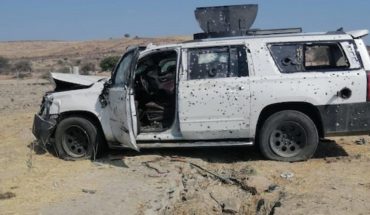