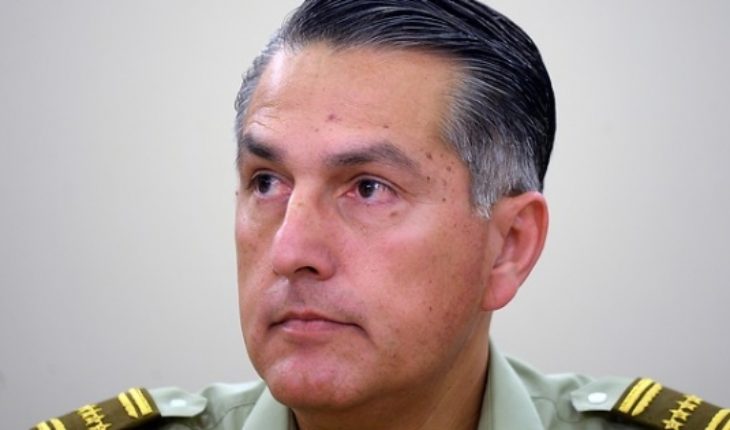 «We are simultaneously in Santiago, Valparaiso and Temuco delivering this letter where we require the President to ask for the resignation of the ceo of Carabineros.» 19 human rights agencies arrived at the office of parties of the Regional Intendency of La Araucanía to enter a letter addressed to the President of the Republic, Sebastián Piñera, formally requesting the resignation of the institution’s office, Mario Rozas.
The reasons? «For the abuse of police force,» Radio Bío Bío Alejandra Parra, spokesperson for the coordination of human rights organizations, told Radio Bío Bío Alejandra Parra.
According to the letter, of the more than 290 people with severe eye injuries,»nine of them belong to the Region of La Araucanía,» Parra added.
In addition, the agencies accused that in La Araucanía there have been cases of sexual abuse of women, protesters with eyeball bursts and the indiscriminate use of the riot shotgun, with Balines – whose composition – is under investigation of the Prosecution.
Social leaders also referred to Amnesty International’s report – which was discredited by the Government – which established the occurrence of human rights violations by state actors during the crisis.
According to lawyer Karina Riquelme, crimes against humanity are being committed in the country today and, in her opinion, she finds it «very serious» that a HRD organization visits the country, meets victims, establishes a report and the government «tells us it is a lie.»
Chadwick, Iturriaga and Rozas as witnesses
The complaint filed against President Sebastián Piñera, and those who are responsible for allegedly allowing hrDHH to be raped during the social outburst, takes shape. This after the Seventh Guarantee Court of Santiago declared the judicial remedy admissible and the Western Metropolitan Regional Prosecutor, José Luis Pérez Calaf, was barged from carrying out the investigation because of his closeness with one of the lawyers of the head of State.
In this context, according to Ciper, Claudia Perivancich, head of the Regional Prosecutor’s Office in Valparaiso, has already begun subpoenasing a series of witnesses requested by the plainspeople.
Who are you? The former Minister of the Interior, Andrés Chadwick, the appointee as head of the National Defense in Santiago during the State of Emergency, Javier Iturriaga, and the director general of Carabineros, Mario Rozas.  All were summoned by the Public Prosecutor’s Office to testify as witnesses in the context of the proceedings against the President.
It should be noted that the legal action is directed against the Representative and all those who may be responsible for nine crimes against humanity, including «homicides», «unlawful, physical, mental and sexual torture and aprecies» and » mutilation of important members» such as destruction of the eyeball.
Under this premise, the Rear Admiral of the Navy Juan Andrés de la Maza, who took over as head of the National Defense in the Valparaiso Region, and Rear Admiral Carlos Huber, who held the same position in The Biobío, will also give a statement.
The plainspeople also asked to officiate 19 public institutions to gather information useful for the investigation. However, the Public Prosecutor’s Office has not taken such actions as it asked to clarify the information required in each case. These include the Ministry of the Interior and Justice, various hospitals, the SML, as well as the National Institute of Human Rights and the Medical College, as well as other civil and trade union organizations linked to the defense of human rights.
Ciper further reports that one of the witnesses requested by the complaining party has not yet been included in the public prosecutor’s payroll. This is the former head of the Laboratory Department of the Legal Medical Service, Aleida Kulikoff, who reported on 26 October that she was arbitrarily disassociated. 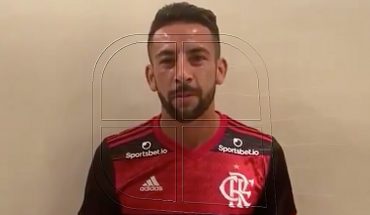 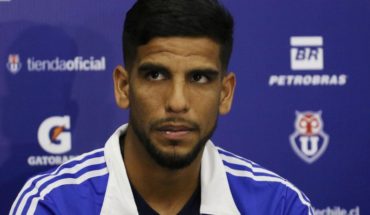