BAGDAD (AP) — Three protesters died and 25 others were injured on Friday in clashes with security forces near a strategic bridge in Baghdad, security officials and doctors said. Clashes were still underway. The incidents came hours after one of the most intense street riots in recent days, in which 10 people were killed and more than 100 injured. Security forces used tear gas and live ammunition to repel participants in crashes that lasted well into Thursday night.

In Friday’s clashes, one protester lost his life to one shot and the other two to tear gas, officials said, speaking on condition of anonymity in accordance with the rules. It was not immediately clear whether the deaths were due to gas inhalation or the impact of the boat itself, which has already caused several deaths in recent weeks. Thursday’s clashes occurred on Rasheed Street, a cultural center known for its old dilapidated buildings. The street is near the Ahrar Bridge, a hot spot in the mobilizations in recent days. The dissatisfied occupy several squares and part of three bridges of the capital in their confrontation with the security forces. The great Ayatollah Ali al-Sistani, Iraq’s highest Shia authority, reiterated his calls for political parties to pass electoral reforms and respond to the protesters’ demands. His statements were included in his weekly sermon. The mass mobilizations began on 1 October and soon included requests to overthrow the country’s sectarian system. 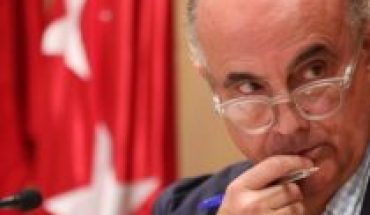 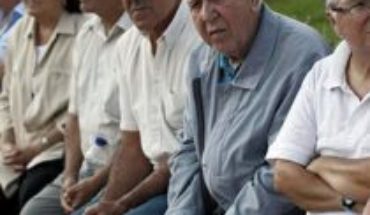 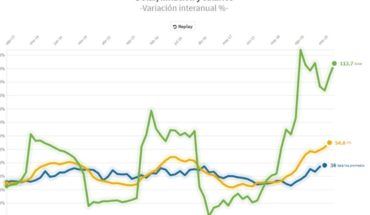