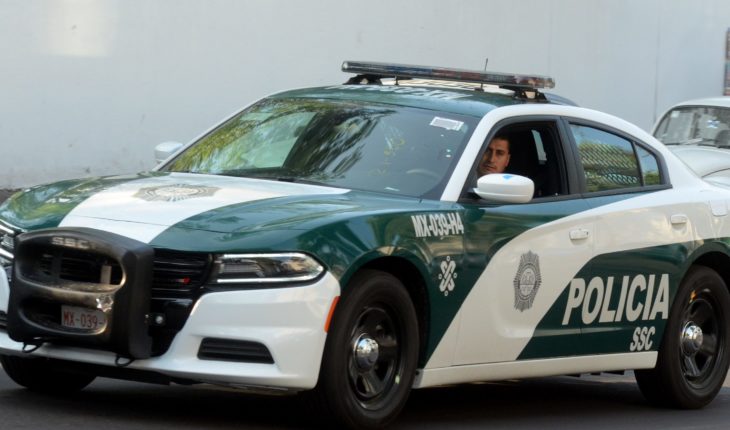 On November 21, the Congress of Mexico City received the Organic Law initiative of the Ministry of Citizen Security (SSC). In general terms, it establishes the specific responsibilities of the unit, its organization, the structure and functions of the police, as well as its collegiate bodies.
Citizen Security Secretary Omar García Harfuch presumed that this proposal was developed «from a crime prevention perspective.» Therefore, the intelligence and police investigation work was strengthened, and it gives the Internal Affairs Unit powers to alert the Public Prosecutor’s Office when elements that may constitute a crime are detected in any administrative investigation.
Read more: Police will encapsulate hooded groups in marches: SSC
Here are some important highlights:
The attributions
Article 3 of this proposal states that it is for the SSC to carry out actions in the territorial area of Mexico City to guarantee the right to citizen security and combat crime, in order to preserve and strengthen the rule of law, freedoms, peace and public order.
But it is important to mention that he is also assigned the task of participating, in the aid of the Public Prosecutor’s Office, in the investigation and prosecution of crimes, in the detention of persons, as well as in the assurance of property that are the subject, instrument or product of the crime, provided that it is formally required.
The proposal also assigns the SSC the purpose of shaping the information and data recording systems required, aimed at obtaining, analysing, processing, evaluating, disseminating and exchanging information with System authorities and other citizen security authorities.
On the other hand, current legislation says that the SSC must «disseminate to society the results of monitoring police action and verifying compliance with the obligations of police elements, as well as mechanisms for measuring their performance». But in the current proposal this is no longer mentioned.
Staff requirements
Current legislation provides that holders of The Coordinations, Directorates-General and Executive Directorates attached to the Undersecretariat or Senior Officers must be at least 30 years of age. But in the new proposal, the minimum age required is 35 years.
Respect for Human Rights
Unlike existing legislation, this proposal explicitly states that the Internal Affairs Unit will oversee police action and verify compliance with its obligations, «with full respect for human rights».
This proposal also includes the figure of the External Advisory Council, composed of Citizens’ Council for Citizen Security and Justice, as well as academics and experts from civil society.
You may be interested: Sheinbaum says there are six cops suspended for sexual assault on women
Its role will be to review the actions of the Internal Affairs Unit, either in cases of high-impact police action in public opinion or at the request of the heads of the Head of Government or the SSC.
It further states that «in the event that the commission of a crime is noticed during the investigation, the Public Prosecutor’s Office will be immediately deed and assisted for the proper integration of the respective investigation folder».
Private Security Assessment
The proposal envisages that the City’s Trust Assessment and Control Centre, in addition to implementing the confidence control assessment processes in the procedures of entry, promotion, permanence and re-entry to the Citizen Security Institutions; it also issues the Single Police Certificate and the accreditation of the staff of private security companies who provide their services within the City.
In addition, you must verify that it is integrated into the evaluation processes, the data of the computer systems administered by local and federal authorities.
The University of police
In this proposal, the University of Police is already included as a decentralized body of the City’s Public Administration, but attached and subordinated hierarchically to the Secretariat.
The purpose of this institution is to train specialists and professionals in the field of citizen security and criminal justice, «through a preventive approach and the use of new information and communication technologies, for the effective and relevant analysis and attention of security issues in the City».
The proposal also notes that the holder of the University will be freely appointed and removed by the SSC holder.
Proximity police
In the current legislation, it is still read that the President of the Republic is responsible for the command of the Police of the Federal District; head of government functions; and direct command to the security secretary.
In this proposal, the scheme updates and specifies that the Proximity Police «is the police institution in the service of society under the direct command of the person who owns the Secretariat, structured according to the model of citizen police».
In 2016, Mexico City was formally constituted as the 32nd state. With this change he gained autonomy in everything concerning his internal regime and his political and administrative organization.
But until just under 4 months ago—on August 02, 2019—the Mexico City Citizen Security System Act came into force, laying the foundations, mechanisms, and instruments for ensuring the peace and citizen security of people living and transiting in the City.
It specifies that the Organic Law of the Secretariat of Public Security of the Federal District (published in 2003) will remain in force until Congreso de la Ciudad de México issues the Organic Law of the Secretariat of Citizen Security. This proposal was therefore developed, consisting of 41 articles and 8 transitional items.
What we do in Animal Político requires professional journalists, teamwork, dialogue with readers and something very important: independence. You can help us keep going. Be part of the team.
Subscribe to Animal Politician, receive benefits and support free journalism.#YoSoyAnimal 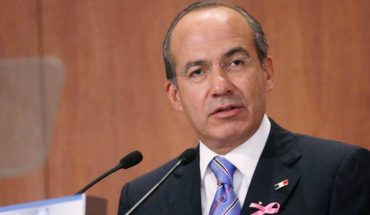 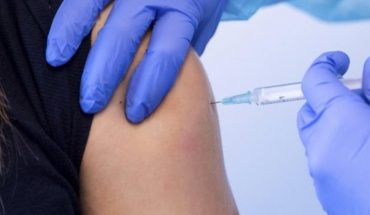