Malaysia.- Due to cancer, the rhino Imam died at the age of 25, considered the last of its kind in Malaysia.The Sabah Department of Wildlife reported that Imam died on Saturday at 17:35 hours of natural causes.

«It was earlier than we expected, We knew i was suffering a lot of pain from the pressure of tumors on the bladder,» explained the director of the department, Augustine Tuuga.Imam’s caregivers were already considering supplying morphine, due to the little the effectiveness of painkillers in your system. After the death of the rhino, veterinarians will try to recover an egg for ‘in vitro’ fertilization, without clutch has not been successfully achieved a procedure in this species.

The Sumatra rhino was declared released in Malaysia in 2015 and it is estimated that there are only between 30 and 80 specimens on the Indonesian island of Sumatra and in the Indonesian part of the island of Borneo.Imam has had the best care and care since it was c Instituted in March 2014 and until her death,» said The Minister of Tourism, Culture and Environment, Datuk Christina Liew, for a local environment. 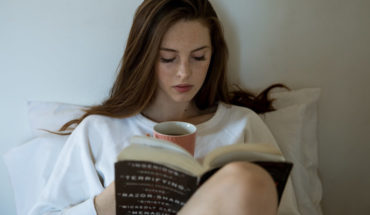 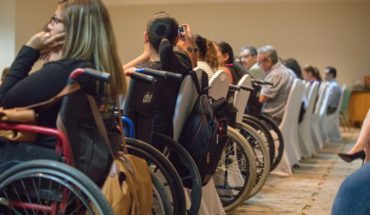