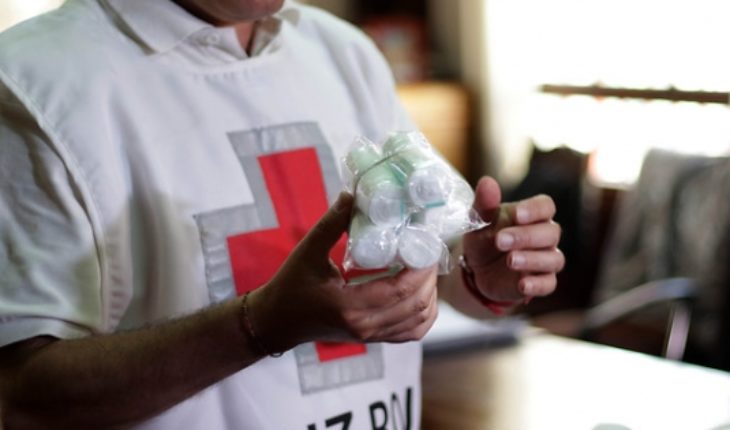 The Chilean Red Cross reported that, in the context of the country’s mobilizations, its supplies have been heavily diminished.
The National President of the Red Cross, Patricio Acosta, called for donations due to the exhaustion of supplies to attend «multiple emergencies», all in the midst of the social crisis that the country is experiencing.
«We’re complicated. We’re out of material. We’re running out,» he said, referring specifically to elements such as gauze, bandages, dressings, adhesive fabrics and physiological serum.
«This lack of elements passes us to all institutions, including blue helmets and different rescuers,» he said.
Patricio Acosta added that «we have continued to receive wounded with pellet, even last night, so I want to be categorical: there can be no two truths here, there is only one. Either someone is missing their word, or there are other kinds of characters making use of these kinds of elements that are so dangerous.»
Finally, he said that «they had 6 thousand units or kits before the social outburst, but in just 4 days they all left.»
It is worth mentioning that the Red Cross started a campaign to receive donations. Contributions can be made through the BuenaCausa.cl page. 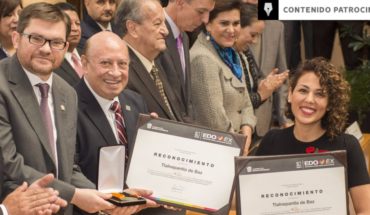 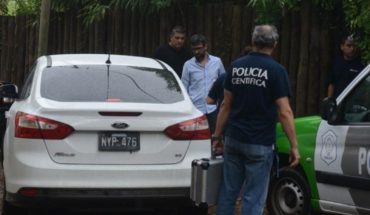