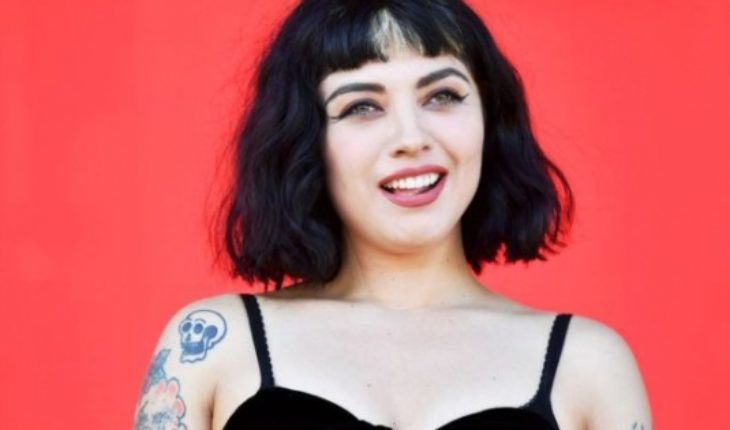 Carabineros responded to the sayings of singer Mon Laferte, who assured, in an interview with Patricia Janiot, for Univision’s digital program, June: PM, the existence of cases in which uniformed had started in in the midst of protests of the social outburst in Chile.
The national singer specifically referred to fires at stations of the Santiago Metro, on which she argued that the causes are “being studied”.
“There are a lot of cases where the police themselves and the military were the ones who were on fire, so that’s still unclear,” he said.

Although she had the support of some users on social media, others criticized her, as there is no known evidence or official research to support her sayings. The latter was noted by Carabineros via Twitter.
Following Laferte’s sayings, the institution defended itself with a publication in which they assured that the interpreter’s “Your Lack of Want” sayings are false.
“In relation to this information circulating on social networks, we clarify that Carabineros is constantly working on restoring public order. We reserve the right to bring legal action against anyone who unsubstantiates these allegations,” Carabineros said.
It should be mentioned that three people have already been formalized for their alleged participation in the crimes of arson against the stations La Granja, Pedrero and Del Sol. 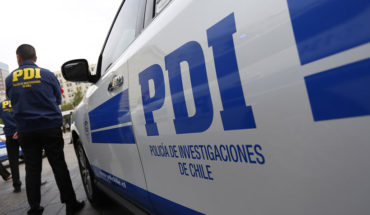