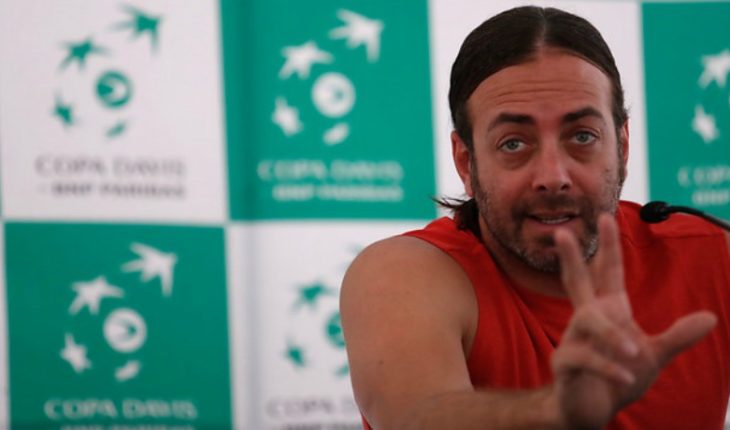 Chile will face Sweden in the qualifying series to re-enter the Davis Cup Finals, in series to be played on Scandinavian soil on 6 and 7 March 2020.De deal to the draw held on Sunday at the Caja Mágica in Madrid , the team captained by Nicolas Massú must play as a away against the Swedes, the no.11 seed of the tournament. Both countries have faced each other five times for the tennis-for-nations contest, with four wins for Sweden and one for Chile, the latter achieved in 1959 in Stockholm.Unlike the Davis Cup Finals, the series with the Swedes will be in two days s and five points. The winners of the repechage keys will be added in the finals next year to the semi-finalists of this edition: Spain, Canada, Great Britain and Russia, in addition to the guests Serbia and France.The semi-final series will be as follows:Croatia vs. Pakistan-IndiaHungary vs. winner BelgiumColombia vs. Belgium Argentina United States vs. United States UzbekistanAustralia vs. UzbekistanAustralia BrazilItaly vs. Brazil South Korea Germany vs. South Korea BelarusKazakhstan vs. HollandSlovakia vs. Netherlands Czech RepublicAustria vs. Czech Republic UruguayJapan vs. UruguayJapan Ecuador 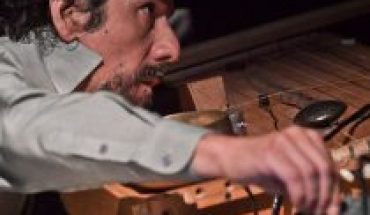 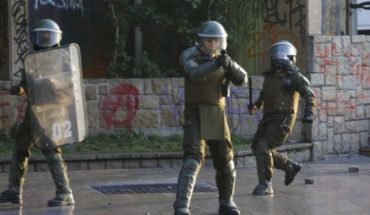 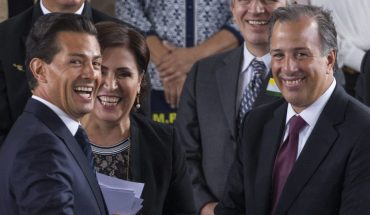