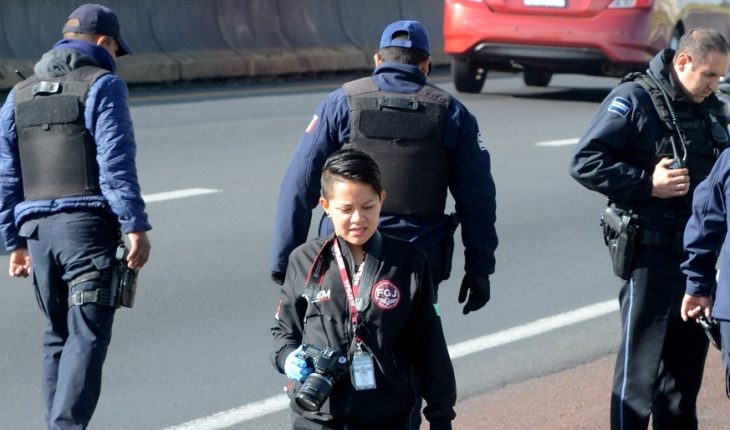 A Frenchman, identified as Frédéric Michel, and a Mexican were abducted on Sunday, told AFP the French embassy in Mexico.
«We confirm the facts. We are in constant contact with the Mexican authorities who are mobilized to find our connational,» the embassy said of the incident.
According to local media, the abduction occurred when the victims toured a national park in the Nevado de Toluca area, very popular with hikers.
The abducted Mexican citizen would be Alejandro Sandí, according to some local newspapers and the statement from the French embassy, which mentions his surname.
Hikers were strolling around the area aboard off-road vans on Sunday morning, when criminals ambushed them, according to information from the newspapers Reforma and El Universal.
The strangers snatched the vehicles from them but kept on board each of them the two kidnapped hikers, both newspapers indicate.
Local police and National Guard officers deployed an operation in the area, belonging to the municipality of Zinacantepec, to try to locate the abductees, the local press adds.
What we do in Animal Político requires professional journalists, teamwork, dialogue with readers and something very important: independence. You can help us keep going. Be part of the team.
Subscribe to Animal Politician, receive benefits and support free journalism.#YoSoyAnimal 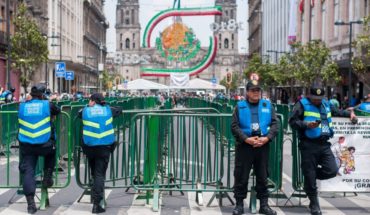 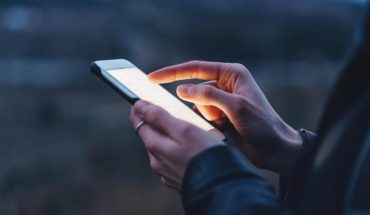 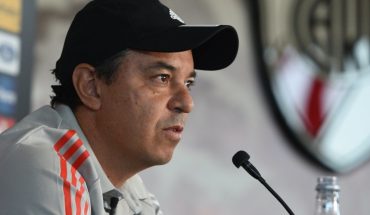