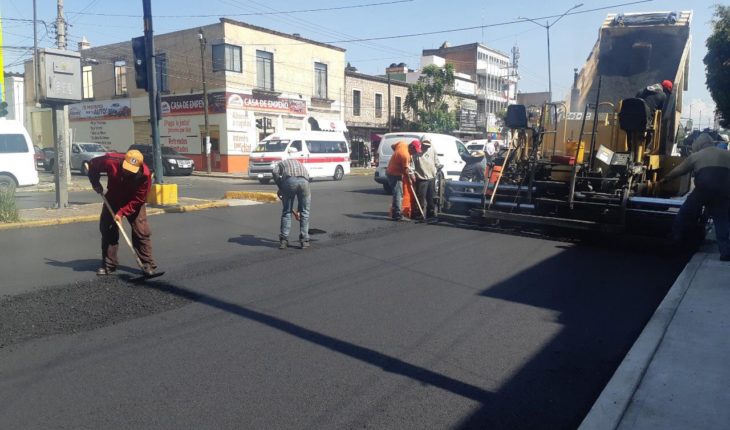 home Morelia The Government of Morelia announces the re-enfolderment on Madero Avenue, between Journalismo and Calzada La Huerta

Morelia, Michoacán.- Through a statement it was reported that it will start with the irrigation of seal in the northern body of the Avenida Madero of the stretch that comprises of The Avenida Periodismo to the Calzada La Huerta, works that will have an investment of more than 4 million pesos.

Through the Road Regeneration Program, which has been implemented by the administration headed by the municipal president, Raúl Morón Orozco, through the Secretariat of Urbanplanning and Public Works (SUOP), this action will be carried out, in addition to the various road works that are they are running at different points in the Michoacan capital.
The work to be carried out in the aforementioned section, include the re-enfolderment of 640 linear meters with an average width of 9.5 meters, of the southern body of Avenida Madero.

Meanwhile, in the northern body, seal irrigation will be carried out over a length of 640 linear meters, with a width of 9.5 meters. In addition, the reconstruction of various sections of sidewalks and garrisons will also be carried out.
The work that has already started, will improve the bearing surface in one of the most important and busy arteries of the city. 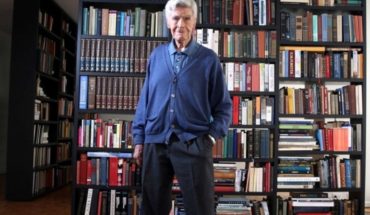 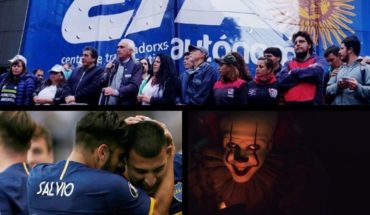