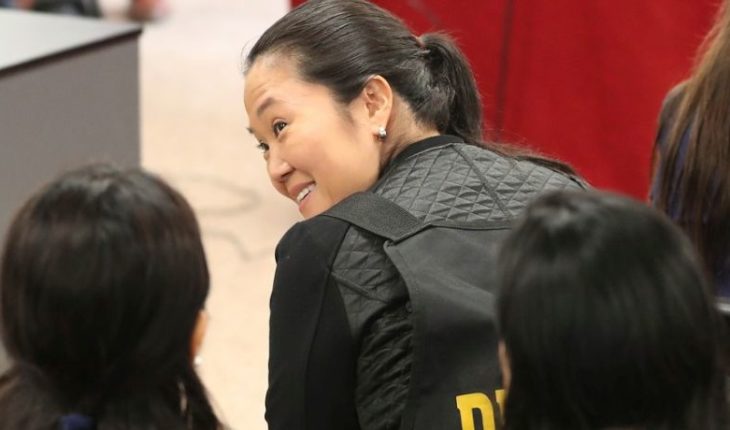 Peru’s Constitutional Court on Monday approved a habeas corpus request to release opposition leader Keiko Fujimori.
The president of the Court, Ernesto Blume, announced that the legal appeal filed by Sachi Fujimori, sister of the imprisoned politics, was declared «founded» with four votes in favor and three against. Keiko is expected to leave the penalty in the next few hours, five months before the maximum deadline for the measure is met.
Habeas corpus is a right for detainees or inmates to be brought immediately and publicly before a judge or court to resolve whether or not their arrest was in acconform to the law, and whether the incarceration measure should be lifted or ratified.
Fujimori, 42, had been presumably imprisoned since October 2018 while being investigated for alleged money laundering in a plot in which, according to the Prosecutor’s Office, she allegedly received dirty money from Brazilian construction company Odebrecht for its 2011 and 2016 presidential campaigns. Keiko was defeated on both occasions.
Her detention marked the decline of a leader considered the most powerful woman in the country and who at the time was running an anti-government parliament.
The investigation will continue after his release.
The ruling is likely to be met with applause from her loyal supporters and generate the wrath of the detractors who want her behind bars.
The lower house, with enormous disregard for protecting officials investigated by corruption, was dissolved in September by President Martín Vizcarra, who claims that for this he used the power conferred by the Constitution.
Keiko’s husband – who began on 13 November by a hunger strike outside the jail in demand of a fair trial – broke down in tears and hugged with several policy supporters when he was informed of the court’s decision.
«I have kidney problems,» said Mark Villanella, who said he had other ailments, «but I think such a drastic measure was needed to protest so many abuses against Keiko Fujimori.» Villanella has accused the prosecutor leading the case of maneuvering to send his wife to prison.
The American man, who needed help getting up to talk to reporters, argues that the prosecutor set up his wife «an ambush to make an illegal detention.»
The Constitutional Court’s decision was made hours after Keiko invoked his right to remain silent during an interrogation that is part of the investigation against him.
Fujimori expressed his wish not to speak «in view of the constant involvement of due process» that is against him, said the lawyer of the opposition, Giulliana Loza.
Loza, stressed that for years politics has collaborated and will continue to collaborate with Peruvian justice, but «always demanding respect for due process». The lawyer noted that during the judicial process in the Odebrecht case there has been «a systematic leak of reserved, even secret» documentation, which does not guarantee Fujimori’s rights.
Prosecutor Jose Domingo Pérez, for his part, told the press that Fujimori used a right that recognizes him the Code of Criminal Procedure, stressing that his position cannot be considered as an attempt to obstruct justice and therefore does not entail any sanctions.
«The diligence was simply terminated and the corresponding record in which he has stated that he has exercised his right to remain silent has been lifted,» he added.
Keiko’s father, Alberto Fujimori, also serving a 25-year prison sentence for his responsibility for the killings of 25 Peruvians at the hands of a clandestine group of military personnel during the first years of his rule, between 1991 and 1992, when Peru suffered the attacks of the Shining Path terrorist group. 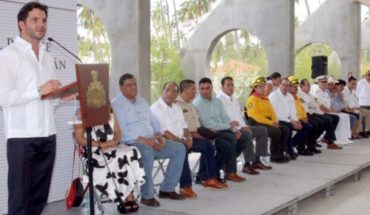 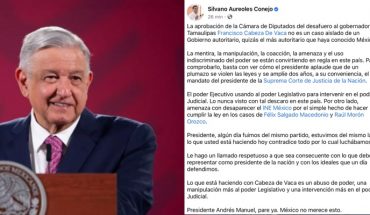 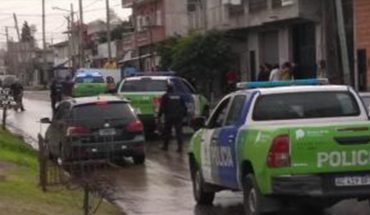