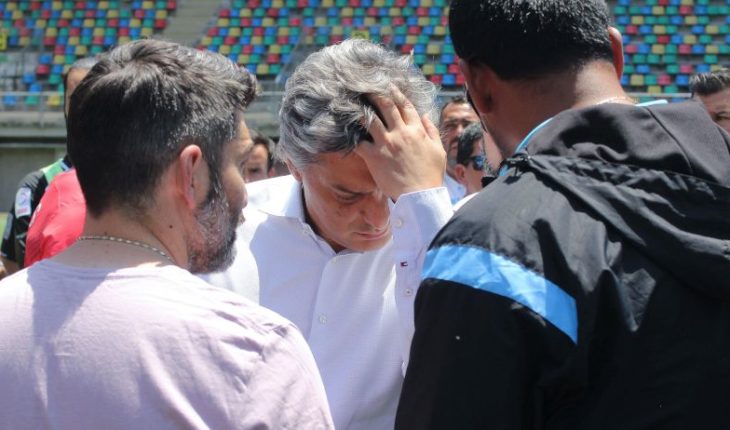 Key times are those spent in the National Professional Football Association (ANFP), after last Friday the resumption of the National Championship was suspended again.
After a hundred fans invaded the match between Unión La Calera and Deportes Iquique, the Professional Footballers’ Union (Sifup) took the stand of ending the tournament.
For the same reason, the dome of the ANFP already met yesterday Sunday, thinking about the possible alternatives to finalize the end of professional football in Chile.
As El Mercurio reported, among the options that shuffle in Quilin is to play the remaining encounters without a public; moving parties to other cities where there is more social calm; play in private stadiums, such as San Carlos de Apoquindo or the Monumental; and continue playing abroad, where Mendoza looms as the most possible card.
The last option is to rightly terminate the First A, B and Second Professional championships, where Sifup asked for no relegation, but respect promotions.
The ANFP quoted an extraordinary Council of Presidents by tomorrow On Tuesday, an opportunity when the future of professional football in our country should be resolved. 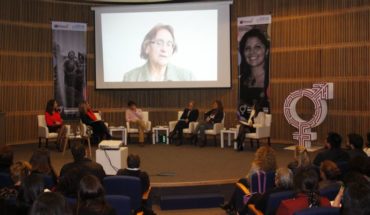 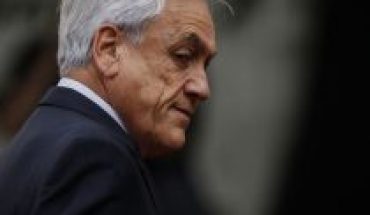