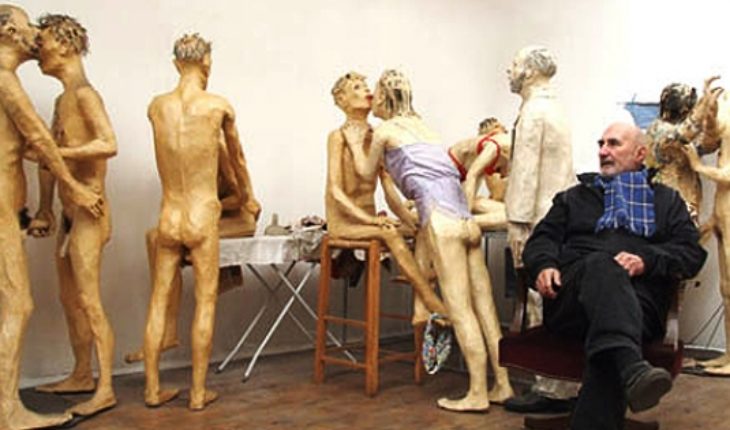 In hours of this Tuesday 26 November died at the age of 83 the outstanding visual artist and sculptor Juan Pablo Langlois Vicuña.
After the news was released via Twitter by the Minister of Culture, Consuelo Valdés, the official account of the National Museum of Fine Arts reported that the Chilean artist will be veiled in offices of the Museum of Fine Arts and that his funerals will be on Wednesday in the memory park. He has received distinctions such as the Third Prize at the VIII Valparaiso International Art Biennial in 1987 and the Gunther De Santiago Prize in 1995.
Born in 1936, the first visual works were closely related to his training as an architect and consisted of inquiries around optical art, trapped in the two-dimensionality of the fabric.
Langlois through all his plastic work has maintained a constant in which the value of his work has resided in the idea and its creative action, in which it relates themes, materials and processes of popular culture, and which is expressed through an ephemeral art , where neither the trade or technique nor the support are important.
In 1969 at the Museum of Fine Arts, he presented the Exhibition «Soft Bodies», where a polyethylene sleeve of 300 meters in length, filled with newspaper toured the facilities of the museum.

In 1979 he temporarily abandoned sculpture and his work concentrated on a series of works of varied nature such as «El colchón amatorio», where a mattress, that of the artist, was supported by a series of texts extracted from popular songs and soap operas; «The sentimental card», a series of interventions made on the card, overcoming phrases and drawings; «The Bread», exhibition in which the artist presented 21 types of bread arranged on duly labeled trays, each bread was hand-painted and stamped with edible aniline to be consumed by the attendees.
In 1997 he presented at the National Museum of Fine Arts his Exhibition «Miss», where mice and fish sculpted in newspaper and cold tail, plum sticks, men of dorsal ulna, women ones, busts, skull snakes and hearts of Jesus were exposed from a way where the comical was inserted into the serious, the grotesque in the tragic, the pure in the impure and the ugly in the beautiful, a recurring gesture in all the works of Langlois Vicuña.
One of the most used materials by the artist has been the role of diary, which has been glued on some occasions to give life to bodies such as «Miss universal destiny» that reproduced the figure of the Mummy of Father Le Paige. He has also worked to photocopy common images of the social life of newspapers. 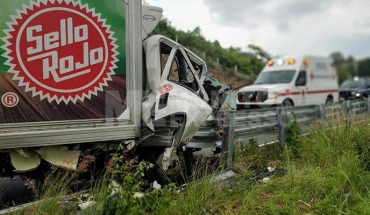 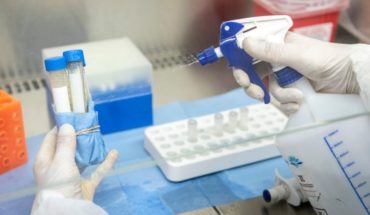 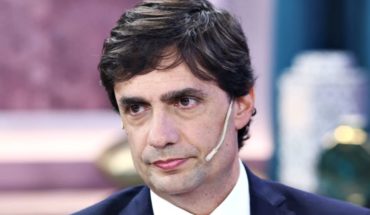