Mexico.- Former Bolivian President Evo Morales on Wednesday denounced him from Mexico that he is being persecuted by Interpol following the accusations issued by the interim government of Bolivia, led by Jeanine Añez.” I am wanted worldwide for 10 crimes, including armed uprising,” Morales said at a press conference in Mexico City, where he presented a draft blue Interpol record dated November 26 asking for information on his whereabouts to a dozen countries.

Interpol’s blue tokens are notifications used to obtain information about the identity or whereabouts of people, while red tokens seek arrest or arrest in order to achieve extradition. The Government of Añez formally accused Morales last Friday of crimes such as terrorism and sedition based on “evidence” as a video in which he is credited with a voice that incites to block out Bolivian cities.

According to Morales, the Interpol file seeks information from him in Mexico, a country he came to on 12 November, as well as Uruguay, Colombia, Paraguay, Argentina and Venezuela, among other countries. Morales has shown more than once his intention to travel to Argentina, because of his proximity to Bolivia, as President-elect Alberto Fernández offered him asylum.” It’s an ideological class struggle. I am wanted in these countries for these positions, surely they do not forgive me,” said Morales, who claimed his leftist policies for the underprivileged.” Within the capitalist system, social movements are terrorists,” recalled the former man, who insisted that there was no “or one shot dead” during his government, while after his resignation, on November 10, 32 people died in the hands of the armed forces. Morales said the upcoming Bolivian elections will not be “free and transparent” if he and his vice president, Alvaro García Linera, cannot be in Bolivia.” We have the right to participate in elections and organize. Now, by U.S. instruction, they don’t want Evo to return to Bolivia. They are not free and transparent elections, they do not allow Evo and Alvaro to return,” he said. He also reinstated that there was no fraud in the elections of 20 October, in which he was re-elected to a fourth term, and stated that he has contacted Pope Francis’ team so that the Vatican would join the Truth Commission, which must clarify what happened in those elections. Morales left Bolivia on November 11 after the Armed Forces forced him to leave office for the audit of the Organization of American States (OAS) that noted “serious irregularities” in the October 20 election. Morales’ resignation has been described as a “coup d’état” by several Latin American governments and politicians. Other countries have recognized the Interim Executive of Añez, while part of the international community has urged dialogue without commenting on the political crisis. 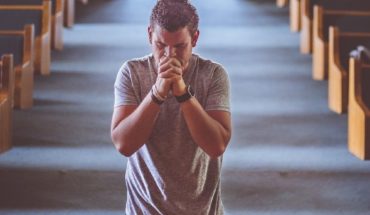 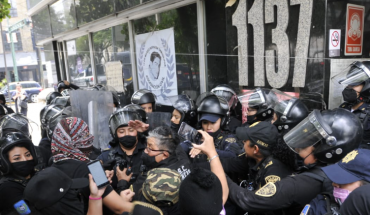 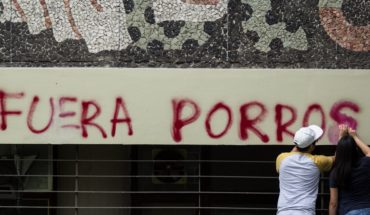