Inter porto Alegre’s executive director Rodrigo Caetano said Chilean midfielder Charles Aránguiz «has the doors open» to return to the ‘colorado’ club, although he clarified that there have been no talks with Bayer Leverkuse n for his return. The Brazilian ensemble is aware of the difficulties of an early return of the ‘Prince’ to the institution, mainly because today it is a fundamental piece in the scheme of the cast of ‘aspirinas’. Asked again for the possibility of having the property of Puente Alto, Caetano declared in dialogue with La Cuarta that «Aránguiz would be a great reinforcement for Inter de Porto Alegre. Charles has the doors open in our club, it’s his house. The fans love him very much and it would be a great contribution. Our wish is that I can come back here sometime.» However, the leader was clear in pointing out that they have not held talks with the German group.» Not at all. The Chilean midfielder has a current contract with Bayer Leverkusen and it would be very difficult to get him out. Like I said, it’s more of an illusion than a concrete choice,» he said. In addition, Caetano noted that Inter has not even touched on the theme of returning to the club with the same player, which comes from being key on Tuesday in Leverkusen’s 2-0 win over Lokomotiv Moscow, in Russia, by the Champions League.» Of course not. Aránguiz is a player for the German team and it would not be ethical for us to talk to him at this time. That’s why we dismissed it flatly, at least for now it’s impossible,» he said. 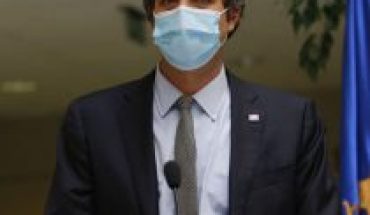 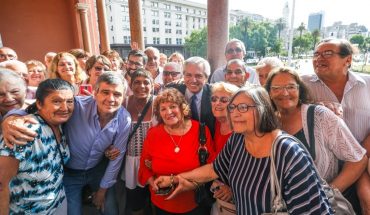