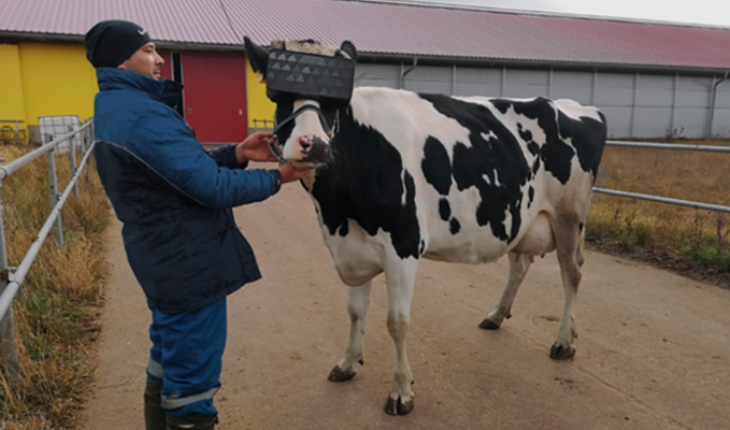 Photography/Ministry of Agriculture
World.- Russian farmers have tried a new prototype virtual reality glasses with cows to make them feel like they are in a green sunny meadow.
The Russian agriculture minister explained that there is a series of research that claims that happy cows produce more milk, since «the quantity, and sometimes the quality, of milk improves quite a bit when they are in a calmer environment. A statement explains that «virtual reality developers have created a unique simulation based on numerous studies that show that cows better distinguish red tones than greens and blues in the color spectrum.»
It is not known what conditions the cows that have participated in this pilot test live in, but winters in Russia are cold and harsh. The glasses have been designed specifically for these animals, and apparently the first results of the tests have yielded positive results.
«During the first test, experts reported a decrease in anxiety and an increase in the overall mood of the herd,» the minister said. «The impact of VR glasses on milk production will be demonstrated through a more thorough study.» From the ministry they also indicated that the developers intend to expand the project and modernize the entire national dairy industry. «Technological improvements should have an impact on the industry as a whole.»
Source: Vanguard 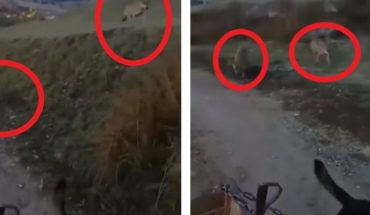 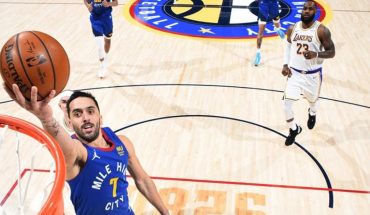 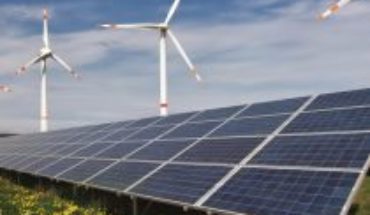