DENVER (AP) — Strong winds and snowfall caused the closure of highways tuesday in Colorado and Wyoming, the cancellation of classes in Nebraska, and forced more than 1,000 travelers to spend the night at the Denver airport due to the cancellation of hundreds of flights , in the face of increased demand for the Gracias.La Storm’s Day of Action holiday heading to South Dakota, Iowa, Michigan, Minnesota and Wisconsin, while a weather phenomenon known as a «cyclone bomb» began to tear down trees and lying down trees electric with heavy snowfall on its way to California and Oregon, a solid combination of 1-2 winter weather on U.S. territory.

California and Oregon authorities reported several road accidents and road closures. The National Weather Service urged people to delay their holiday transfers until the weather improves. At Denver International Airport, about 25 centimetres (10 inches) of snow and strong winds that limited visibility caused the cancellation of about 30% of the 1,600 flights that the airport averages daily. The storm left nearly a metre (3 ft) of snow in parts of northern Colorado and caused closures on long stretches of highways there and in Wyoming. One person died and two others were injured after a cargo truck was pierced on the road and was hit by two other trucks over Interstate 70 near the Vail ski center in Colorado.The weather system advanced eastwards. allowing Denver airport to resume normal operations. Southwest Airlines cancelled about 200 flights. Spokesman Brad Hawkins said it will take «a couple of days» to reschedule affected passengers on other flights due to the few spots available for Thanksgiving dates.About 1,100 people spent the night at the airport, including several Air Force Academy cadets near Colorado Springs who missed their flights or wanted to get to the airport before highway conditions worsened, said the spokeswoman at Alex Rentería Airport. 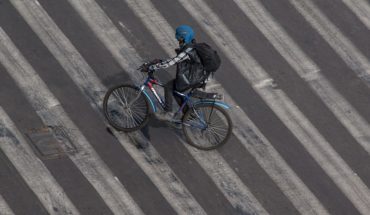 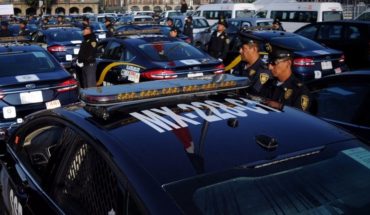