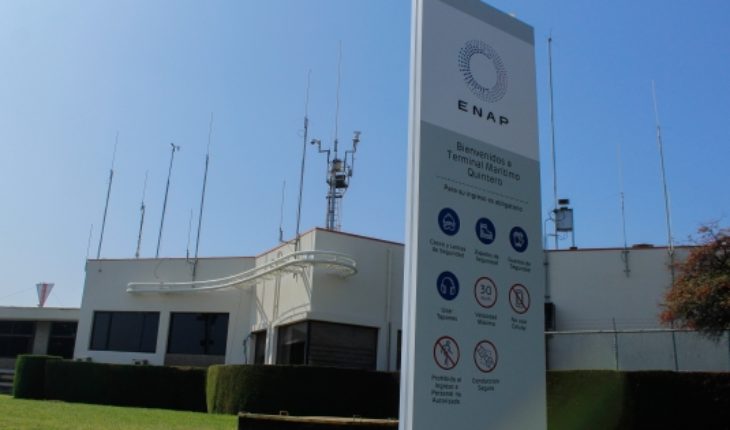 On Thursday at 8.30 the formalization began, which will be extended for at least two days, of the six ENAP executives involved in the Crude Iranian case, which investigated the environmental emergencies that first affected Talcahuano and then the Industrial Cordon Quintero-Puchuncaví-Ventanas, sector of the Valparaiso region where even people had to be cared for in care centers.
The hearing is held at the Talcahuano Guarantee Court, in which the regional prosecutor of Bío Bío, Marcela Cartagena, accompanied by the persecutor specialist in environmental crimes, Ana María Aldana, will give the background to impute to the 6 Executives.
The formulation of charges will be divided into two: by the emanation of gases into the air on August 4 in Concepción Bay, following the transfer of Iranian oil from the ship Monte Toledo to Cape Victoria, which generated a toxic cloud that forced the evacuation of the Mall Plaza Tréb Bío Bío Clinic.
For the latter events will be formalized three officials of the state, while for environmental pollution in the Valparaiso region will be charged the other three managers of this company.
The hearing will also be attended by the State Defense Council, as on Wednesday it entered the claim that will allow the body’s lawyers to intervene in the formalization, arguing the status of public officials of the six ENAP executives and who will be responsible for spreading air pollutants in both Talcahuano and Quintero. 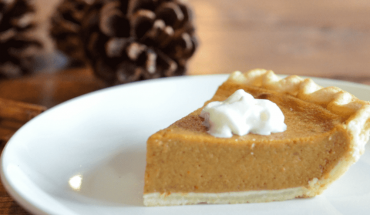 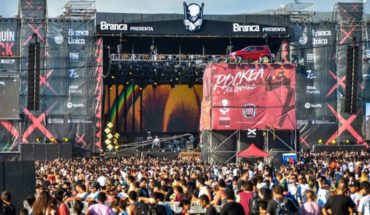 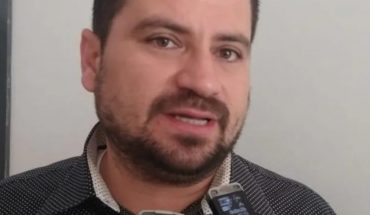 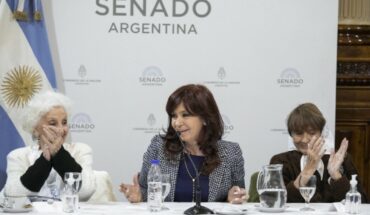