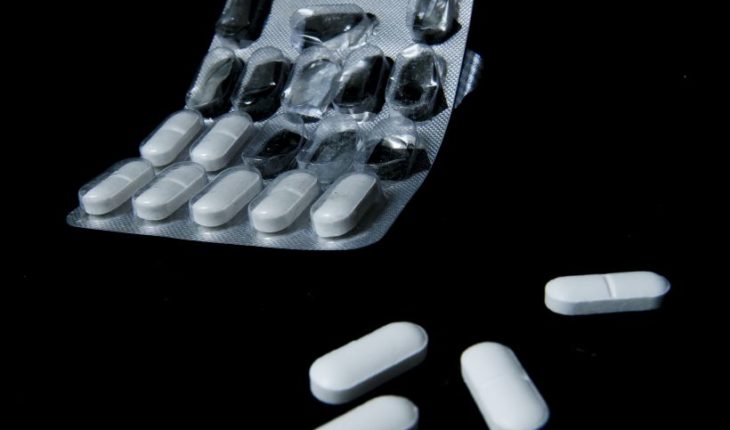 The Institute of Public Health (ISP) reported through a statement on the resistance of certain microorganisms to the most commonly consumed antibiotics in Chile, which entails a number of negative effects on people’s health. The best-selling antibiotics according to the study are: Amoxicillin, Ciprofloxacin, Azithromycin, Cefadroxyl and Amoxicillin + Clavulanic Acid. Antimicrobial resistance is the ability of microorganisms to prevent antibiotics from acting against them. This can lead to regular treatments becoming ineffective, infections persisting, and can be passed on to others. Added to this is the non-responsible use of medicines considering self-medication as another serious edge. As the ISP explained, the most resistant infectious agents are those responsible for infections in hospitals and care centers, producing so-called health care-associated infections. Faced with the situation, the agency called on citizens to use antibiotics prudently, not self-medicate and the importance of using them correctly to protect their effectiveness and thus the health of all. 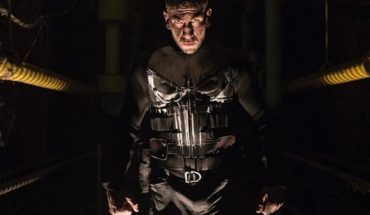 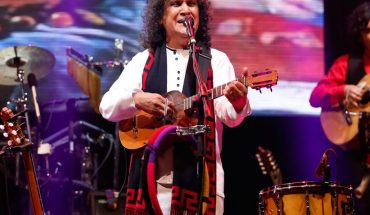 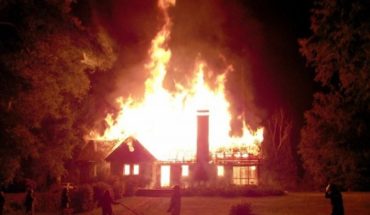