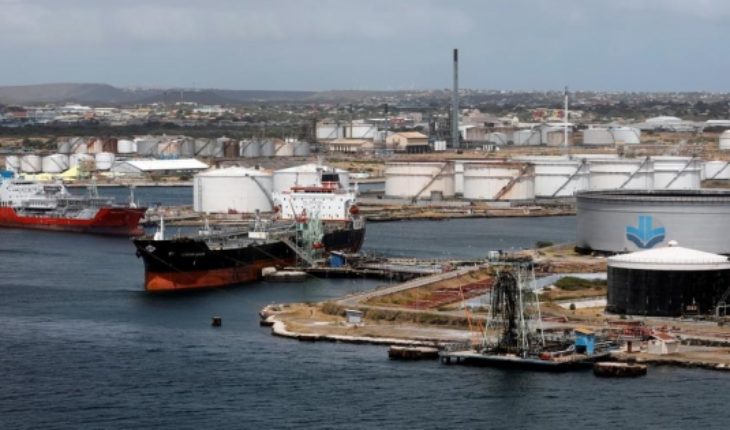 The U.S. Treasury Department on Tuesday announced sanctions against six oil tankers from the state-owned Petróleos de Venezuela (PDVSA) for the transportation of crude oil to Cuba in violation of the oil embargo imposed by Washington against the government of President Nicolás Maduro.
The government of US President Donald Trump imposed sanctions in July of this year on Cubametales, the company responsible for ensuring total imports and exports of fuel to and from Cuba, whose main supplier is Venezuela.
“Cuba and the former Maduro regime continue to try to dodge sanctions by renaming ships and facilitating the movement of oil from Venezuela to Cuba,” Deputy Treasury Secretary Justin Muzinich said in a statement.
The ships involved in the operation were: Esperanza, Luisa Cáceres de Arismendi, Manuela Sáenz, Paramaconi, Terepaima and Yare. “The money received for these shipments was transferred to a Russian bank account,” the note explained.
“Corrupt mechanisms”
The Treasury noted that the measure seeks to highlight “the corrupt mechanisms used to transfer oil to the Cuban regime in response to intelligence and security assistance, one of the remaining sources of support for the old and illegitimate Maduro regime in Venezuela.”
As a result of this measure, assets that the company may have under U.S. jurisdiction are frozen and financial transactions with U.S. entities are prohibited. 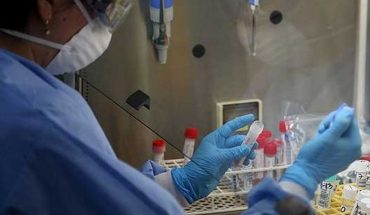 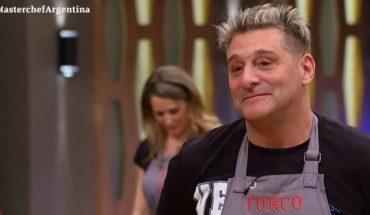