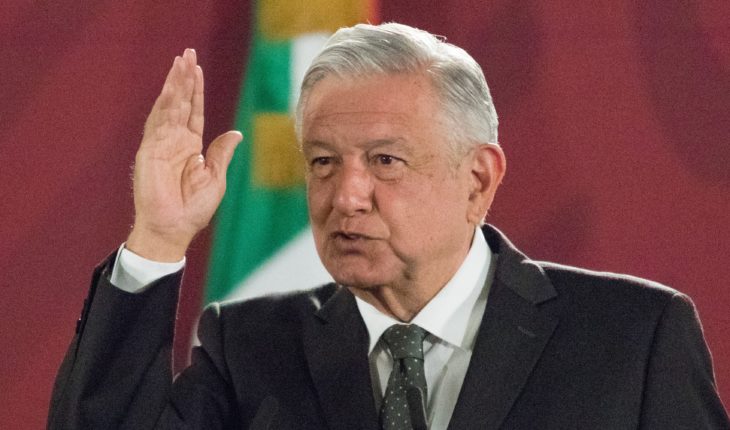 A year after Andrés Manuel López Obrador took office as President of the Republic GLAC Consulting analyzed the contents originated in social media and digital media, which amounted to 85,015 mentions of the November 18 and December 3 (no retweets and no bots).
It was noted that 53% of social media users felt that the current President of the Republic performed poorly during his first year in office, compared to 47% who said he has done a good job.

From Thursday 21 November the contents related to the first anniversary of the current federal government were increased to reach 2,970 mentions, driven by reactions to the presentation of the book of the President of the Republic “Towards a moral economy” and the approval of the Budget of Egress of the Federation 2020 in the plenary of the Chamber of Deputies.
The LeBarón family’s request for the U.S. government to designate Mexican drug cartels as “Foreign Terrorist Organizations” generated a slight uptick on November 24 with 2,351 references due to questions by social media users to the federal administration’s security policy.
INEGI’s announcement that the Mexican economy was in technical recession led to another uptick on November 27 with 7,729 mentions.
The simultaneous conduct of the festival for the first year of government in the Zocalo of Mexico City and a march organized by nonconforming groups in the capital of the country and 18 other cities, boosted the information on the first anniversary of the current federal government of more than 300%, until reaching a cumulative of 30,695 references at the end of the day.

Users who rated the performance and mentioned specific topics noted that those who considered it negative expressed their dissatisfaction mainly with the way the federal government has managed the economy with 1,006 mentions.
It was followed by 740, foreign policy with 179 and health with 96 references.

One of the economic problems that network users all udaded to most was the “increase in unemployment” in the country and the economic downturn announced by INEGI. In this sense, it was noted that users perceive that this data “proves” that “we are worse than before now”.
Another question referred to the Federation’s 2020 Egress Budget as users considered that as approved it represents a “capricho” of the President of the Republic and announces “a dictatorship”, alluding to the lower budget that the National Electoral Institute will have next year.
Regarding security, the attack on members of the LeBarón family on November 4 prompted questions about president Andrés Manuel López Obrador’s security strategy in which users considered the country to be “a narco estado”. Others expressed that they had suffered some assault “recently” and perceived “more insecurity” than with “(former President Enrique) Peña Nieto”.
As for the users who considered as positive the performance of the government of President Andrés Manuel López Obrador it was observed that specifically identify the economy as the category with the greatest achievements (737 mentions), followed by the fight against corruption (662), security (660) and foreign policy (181).

With regard to the economy, users stated that during his first year the President of the Republic has begun “the end of neoliberal policy” by setting “more on the poor” and “encouraging employment” among young people. In this regard, they also referred to the “Young People Building the Future” program to express that “time must be given” to the program and to the economic policy of the current federal government “to see results”.
Regarding the fight against corruption, users positively appreciated that the federal government “has kept its word” to combat ingthistile and set an example for the arrest of Rosario Robles. Users also stated that the governments of Enrique Peña Nieto, Felipe Calderón and Vicente Fox “left a cochinero” and that “unlike” those administrations the current “yes fights corruption”.
Of the social media users who claimed to have voted for Andrés Manuel López Obrador in 2018, 70% regret doing so while 30% said they did not feel sorry.

One of the facts that motivated repentance was the federal government’s decision to grant political asylum to Evo Morales following his resignation as president of Bolivia. Some of the users considered this decision “incongruous” and questioned the “keeping with our taxes” to the former Bolivian president.
In connection with the same fact, other users also criticized the head of the Ministry of Foreign Affairs, Marcelo Ebrard, who expressed that they came to think “that he would be a good president”.
Another reason was the damage generated to public furniture by attendees of the feminist march on November 25 in the capital of the country. Users criticized the “permissiveness” of the Head of Government of Mexico City and the President of the Republic in addition to expressing regret “for having voted for them”.
In the case of the “unrepentant” one of the most frequent expressions was that such users would “vote again” for Andrés Manuel López Obrador, while others argued not to repent because “after voting twice for him” (in reference to the 2006 and 2012 presidential elections) in 2018 “finally won”. 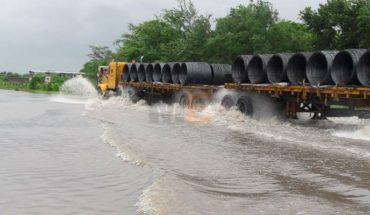 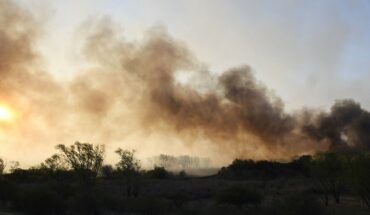 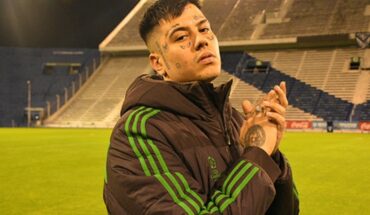 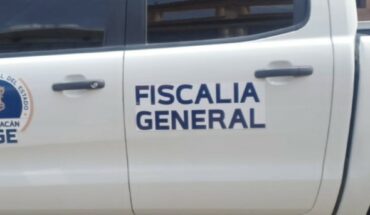